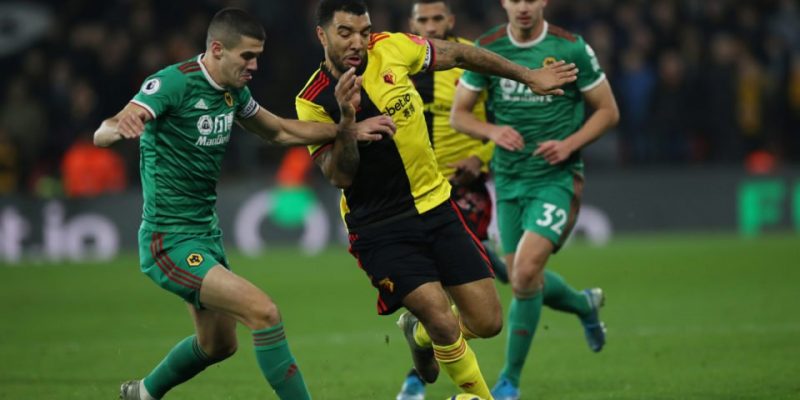 We actually did it. We benefitted from VAR. It was the correct call too with Jota unequivocally denied a clear goalscoring opportunity. Still, it’s a shame he didn’t get his shot away as Watford’s goal was rarely threatened from that point onwards with the extra man doing little to aid our efforts. If anything, they […] 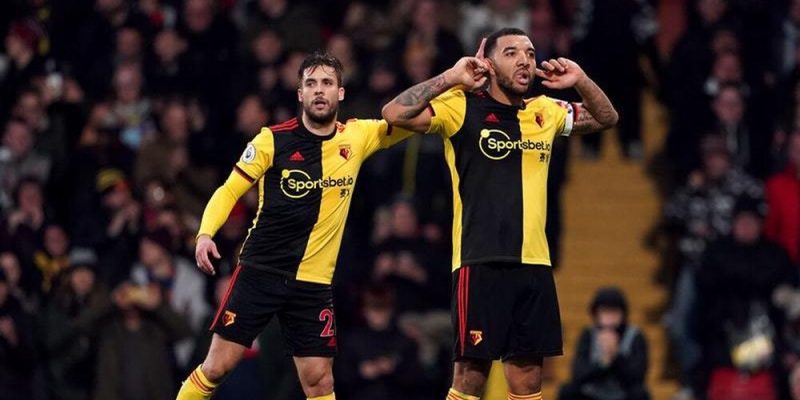 I thought we were quite lucky to beat Watford back in September for that crucial first league victory. Still, it proved a catalyst for the good form that’s since seen us eclipse the efforts of the first half of last season. Quite some achievement. Watford will be keen to avenge that defeat and the loss […] 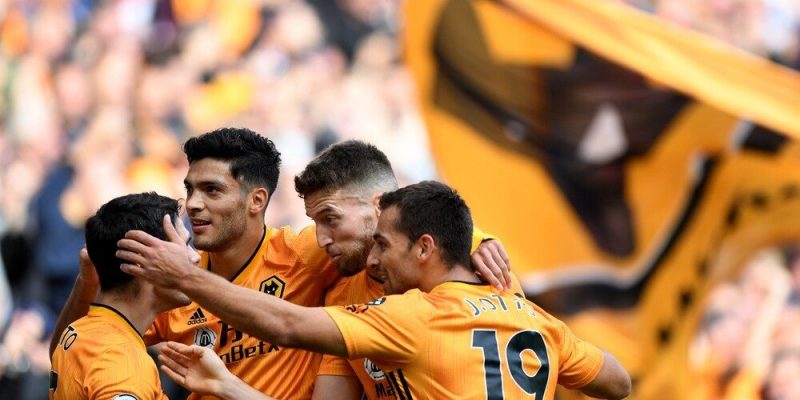 Reality is a question of perspective. Four points from two, above Southampton and Everton and our European adventure to resume in Turkey on Thursday. A first win of the season this might have been, but things aren’t so bad, are they? It wasn’t necessarily a performance to salivate over, but as an idiosyncratic old manager […] 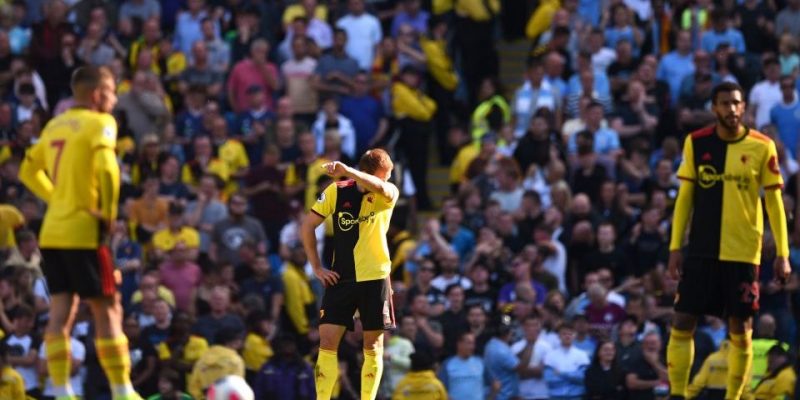 Who remembers Hassan Yebda? Me neither, but he was the only goalscorer on that fateful day in 2009 when Portsmouth came to Molineux to claim their first Premier League victory of the season at the 8th attempt. That was an unpleasant episode so it would be splendid if we could avoid a repeat tomorrow. Things […] 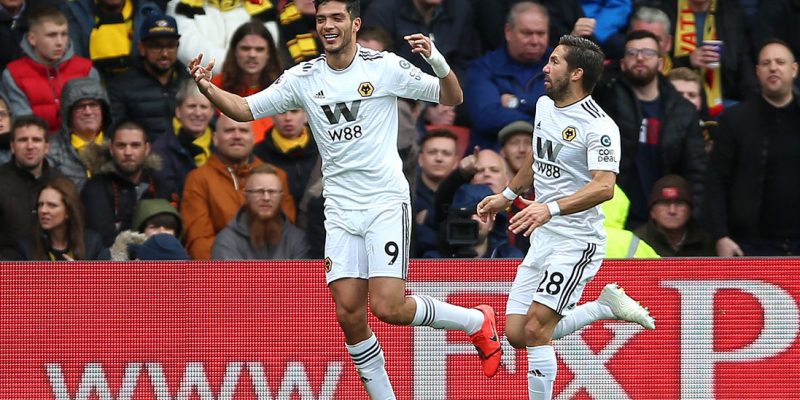 It’s been said that revenge is a dish best served cold. But there was nothing frosty about Wolves’ performance today, as they banished those anguished memories of Wembley in some style. The result was unfamiliar, given our prior failings against the Hornets, but its architects certainly weren’t.  Raul and Jota’s double act has arguably been […] 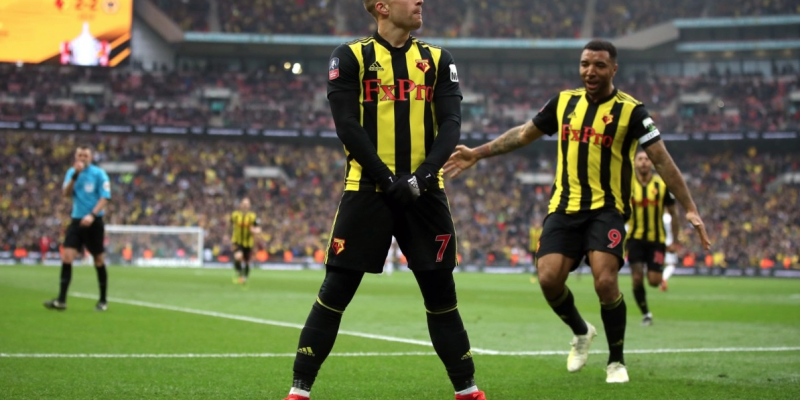 That was just the tonic in midweek. In pummelling Arsenal the lads have refreshed a season that was fast turning stale. Win the next two and we’ll almost certainly finish 7th I would have thought but to have it in our hands with three games to spare is in itself an achievement. Nuno says the […]