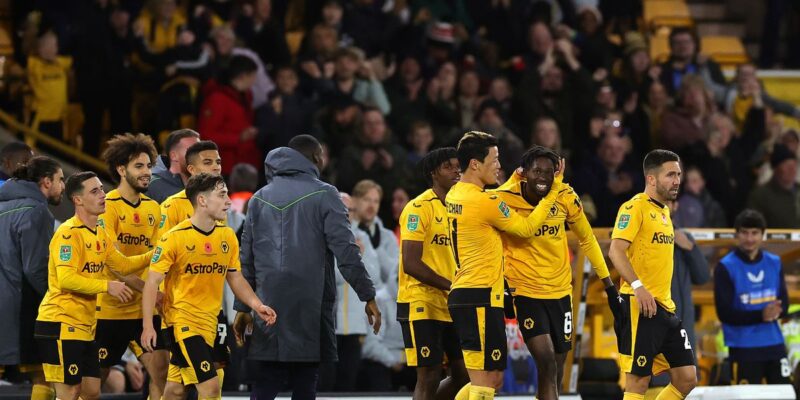 In a game already lacking quality it was even more difficult than usual to see where the always elusive Wolves goal was coming from in those final moments. Neves, Guedes and Traore were withdrawn and the team looked too disjointed to conjure anything meaningful. Credit to Collins for stepping forward, winning possession in their half […]

Football’s most illustrious league in the United Kingdom has been won three times by Wolverhampton Wanderers FC: in 1954, 1958, and 1959. Besides the FA Cup and Football League Cup, they’ve also won the League Cup four times each. It was in 1972 when they made it to the UEFA Cup final. As of April […] 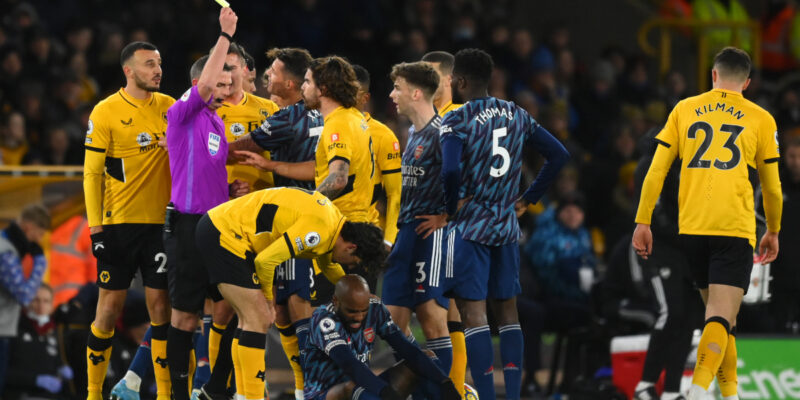 You can look at this defeat in a couple of ways. But I imagine the majority view will be that Wolves showed themselves incapable in the final third and a lack of investment in recent windows to address such a cripplingly obvious deficiency is bordering criminal. It’s tough to argue. Whether you form opinions based […] 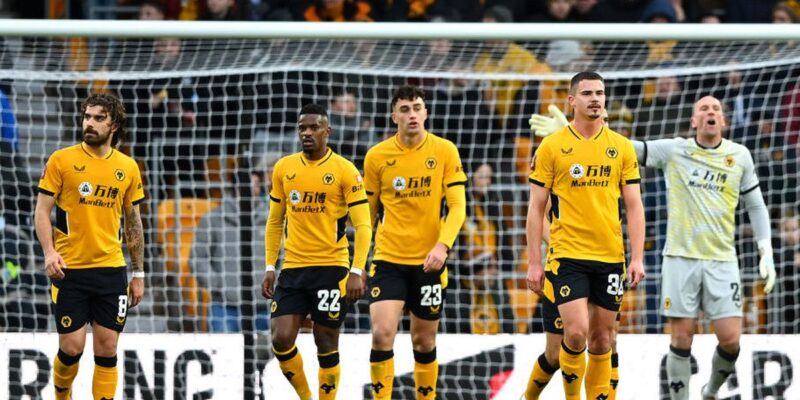 Judging by Bruno’s post-match comments about the shortcomings of our squad, he must feel like the golden tit after again being sold short by Fosun. With the hierarchy continuing to weaken the squad, Bruno can’t be expected to turn water into wine forever. A bang average Norwich side were there for the taking, but Bruno […]

Goosebumps one minute and wayward thumps the next, Adama Traore is an enigma that none of us will forget. Spray-on kit, peroxide flash of light and 0-60 speeds like a 911, he was impossible to ignore from the moment he arrived. He was a Porsche Carrera when motoring from deep and so often a Ford […]

As the January transfer window approaches, the sports news are filling up with an increasing number of transfer rumours and speculations. The clubs, having had half a year to evaluate their summer signings and their effects on their performance in the Premier League and patching up their squads where it’s needed. In this spirit, the […]