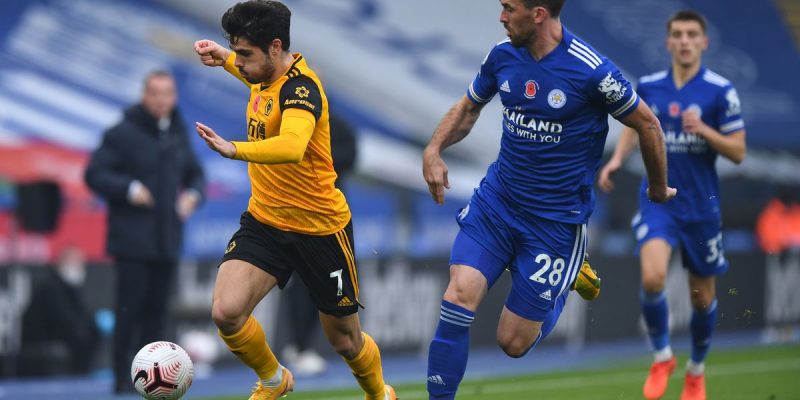 If ever a performance typified the times we’re all struggling to navigate, then surely this was it. You could call it a circuit-breaker, although soul-destroyer would be more appropriate for a depressing surrender that makes you wonder if this is how things have to be? In the absence of a miracle vaccine to instil some […]

VAR prevented us from winning both fixtures against Leicester last season. The offside against Pedro Neto at Molineux would probably still have been given this season but I don’t think Willy Boly would have been penalised for the handball that meant Leander Dendoncker’s goal at the King Power was chalked off. Those marginal decisions are […] 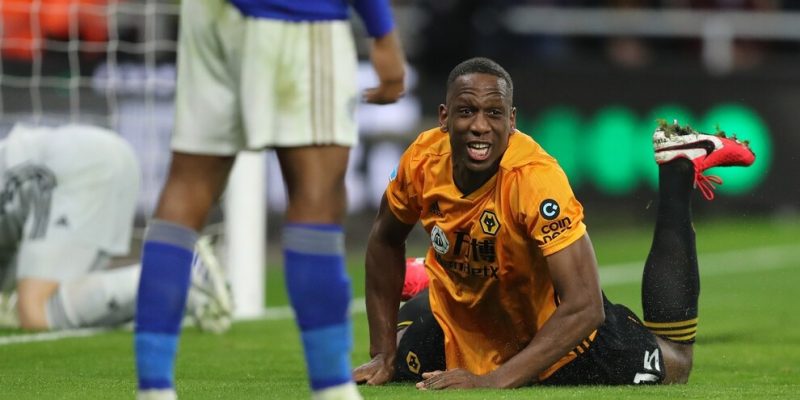 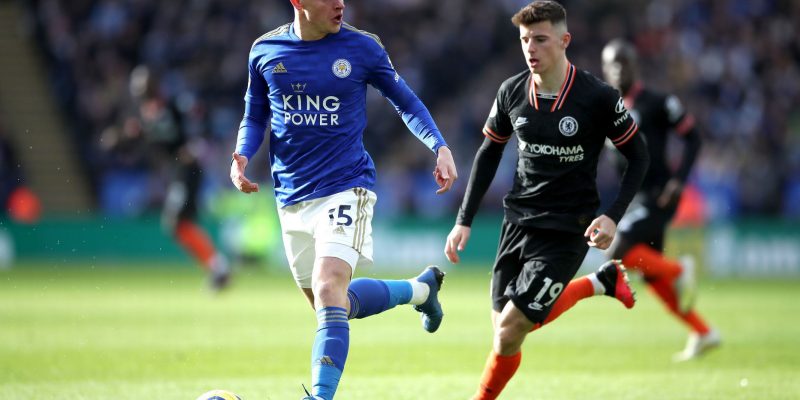 I don’t care what anyone says, that Dendoncker goal should have stood at the King Power back in August. I’ve just been watching the replay again and you cannot actually prove it hits Willy Boly’s arm. Could easily have been the top of his shoulder given the angle of his body. We’ve since seen goals […] 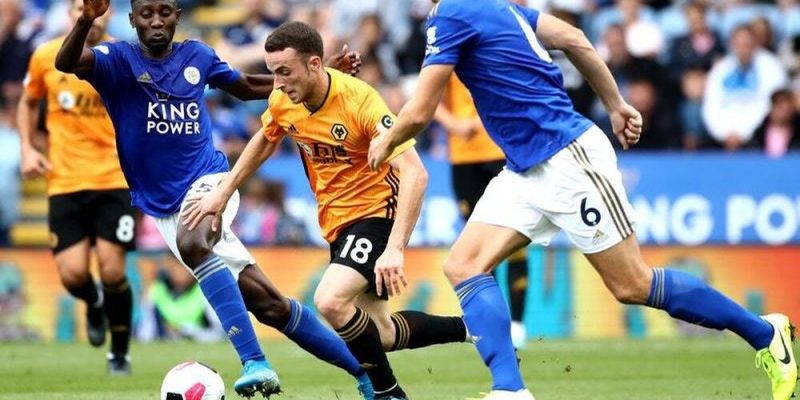 I’d rather this match report not serve as an essay on VAR, but it’s impossible to dissect this game without commenting on its main talking point. Bias or no bias, the official’s decision to rule out Dendoncker’s opener was farcical. Granted, the ball touched Boly’s hand but even the most partially sighted spectator could see […]

A popular Nunoism is the old ‘we take every game as it comes’ but I suspect he’s had at least one eye on Leicester this week. With all due respect to Pyunik, I can’t imagine a deep-dive forensic analysis of their tactics was necessary to secure the result. This, however, is a proper early doors […]