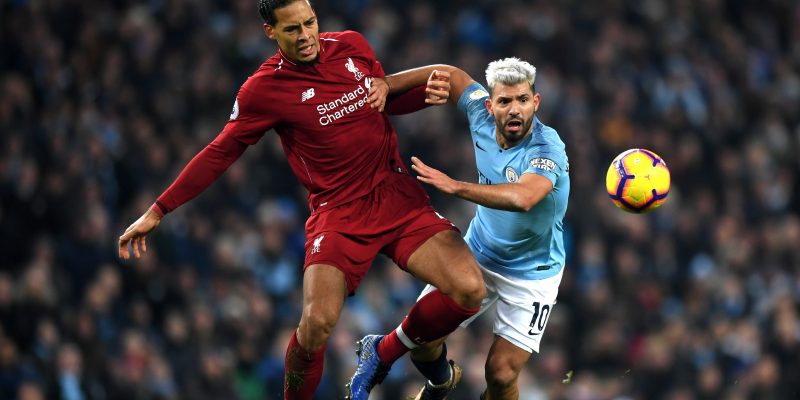 This is a naff draw for Wolves. With the team looking comfortable in midtable there’s no reason not to target the FA Cup. We could be serious contenders. But an early round encounter with the league leaders puts our hopes of another trip to Wembley in serious jeopardy. Both teams will field the reserves and […] 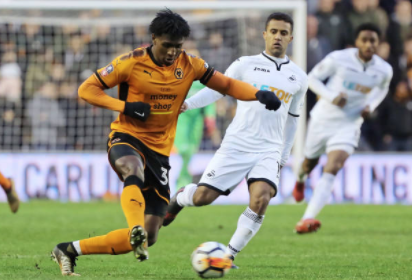 The cup competitions have highlighted just how much Wolves have progressed this season. Embed from Getty Images Without using hardly any of his key performers, Nuno has routinely taken on Premier League opposition and emerged in credit every time. Yes, you can point to a good FA Cup run last year, but that was real […] 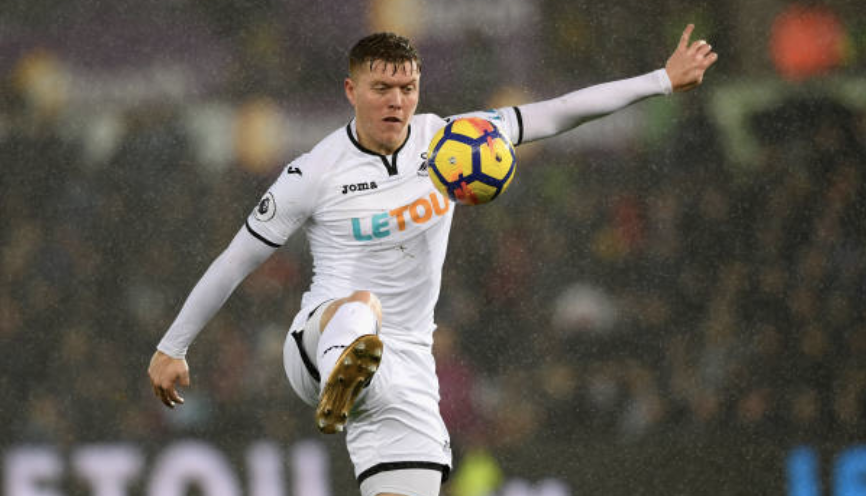 For years I’ve bleated on about putting together a cup run to see Wolves play at Wembley. Embed from Getty Images   But that was before the age of Nuno. Now the easiest route is finishing the job in the league and waiting for Chelsea to take up temporary residence in the national stadium. It […] 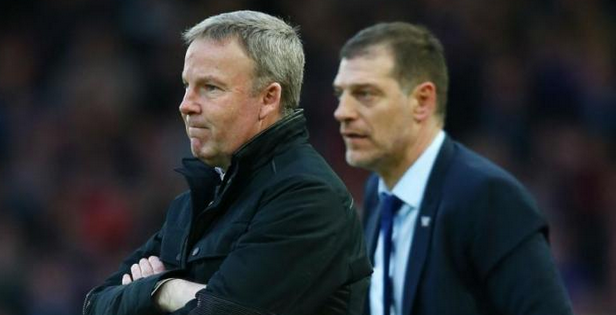 If you’re still thinking about the defeat at Upton Park, you’re in the minority. Even without the news Benik Afobe was heading for the exit, this was a tedious cup tie of few chances that won’t hang about long in the old grey matter. Unless you’re Bjorn Sigurdarson of course, who suffered what looks like […]

There was an interesting stat doing the rounds this week. Based solely on away form, Wolves would be 4th in the Championship table this season (and 20th based on home form). Looking at the makeup of our team, that kind of makes sense. Whereas last term we were more swashbuckling going forward and able to […]

Yes, we got knocked out of the cup and yes, we snatched an early exit from the jaws of the Stadium of Light, but I wouldn’t have had it any other way. With visions of Sir Jack’s beaming smile etched in our minds, neither a processional victory nor a dour defeat would have quite done […]