Not so much a case of being on the beach since April, but more a reminder that our castle was made of sand. It would melt into the sea, eventually. Our team (plus one or two other capable replacements) was a cavalry that stormed some of the Premier League’s most feared fortresses in recent times, […]

Thoughts of Crystal Palace at home invariably bring on the cold sweats if you’re a football fan of my vintage. If it wasn’t Chris Armstrong wedging one in the stanchion, it’d be Bruce Dyer taking the pegs out the North Bank net. If Iain Dowie wasn’t bicycle-kicking my FA Cup dreams into obliteration, then Darren […]

Goosebumps one minute and wayward thumps the next, Adama Traore is an enigma that none of us will forget. Spray-on kit, peroxide flash of light and 0-60 speeds like a 911, he was impossible to ignore from the moment he arrived. He was a Porsche Carrera when motoring from deep and so often a Ford […] 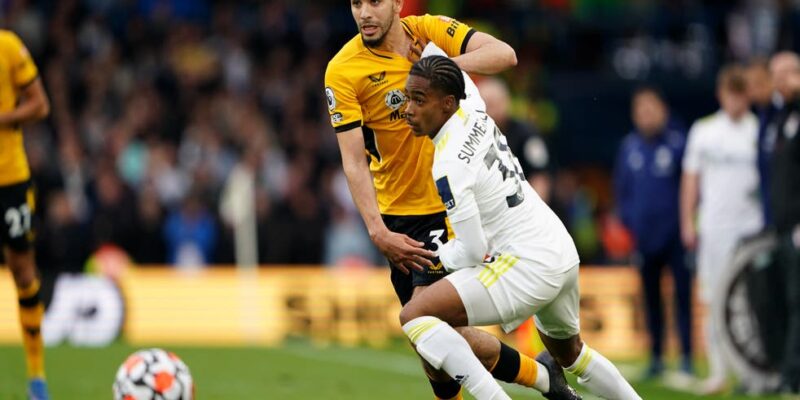 As a first father and son away day together, an Elland Road experience with the boy was something I’ll remember forever. As a game of football against Leeds United, it was a quite wretched performance that I can’t erase from my memory quickly enough. It’s a funny old game, football. Despite the cruel timing of […] 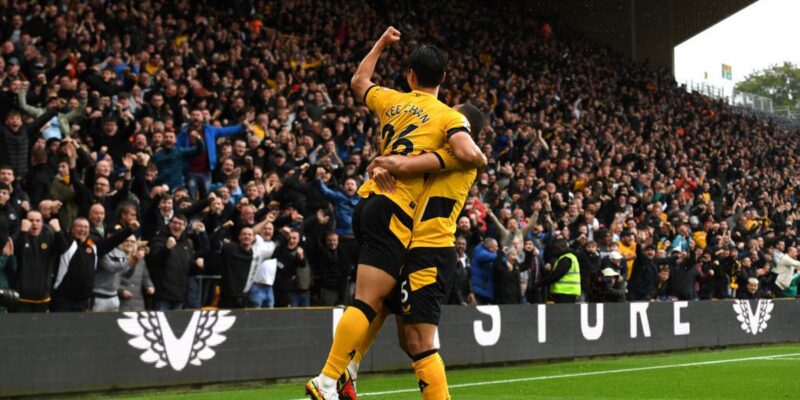 A bit like my cocker spaniel Jake, it’s hard not to love these Wolves. Everything they do is with the best intentions, but you never feel you can relax when you’re watching for fear that they’ll do something unfathomably stupid. This was a spectacle that induced plenty of smiles, mingled with a similar amount of […] 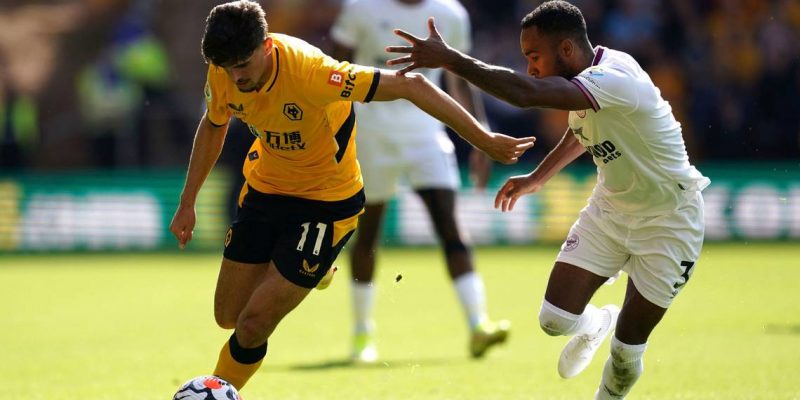 An errant doggie-bag drifted across the steps the steps of WV6 on 65 minutes, landing upon its resting place. It wrapped itself around the base of a Row Q seat, beneath the trainers of an impotent old soul, who honestly thought he’d seen the back of days like these. “We’re making them look like Real […]