You are here: Home / Blog / Huddersfield Town Vs Wolves Preview

Is everyone in agreement we just want to see this campaign out? 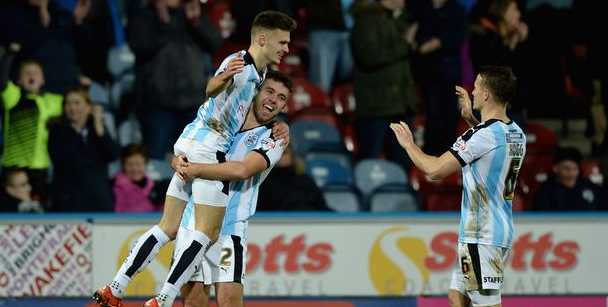 Keep quiet, finish respectably and start from scratch again over the summer?

We ain’t touching the top six and given the healthy head start, safety should, hopefully, be a foregone conclusion.

I know scrappy draws against QPR and Reading are hardly anything to write home about, but it at least showed the resilience of our beleaguered squad.

A similar type of performance would do me fine tomorrow – considering. 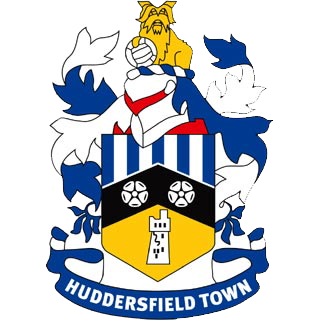 A friend of a friend told me David Wagner has got Town playing sexy football and I’m intrigued to see how the former Borussia Dortmund Reserves manager fares in England.

Many a foreign coach have crashed and burned spectacularly in the Championship, but in more recent times a few have enjoyed success.

I don’t think Huddersfield have the same type of resources available, so Wagner will likely find success harder to come by. But it’s a fascinating appointment nonetheless.

As for the playing staff, a few former Wolves targets (Wells and Paterson) will line up against us tomorrow while Conor Coady can expect a hot reception against his old club.

We hammered the opposition in this fixture last season, but most of that successful team won’t be playing tomorrow. Another reminder of how quickly the wheels have fallen off. 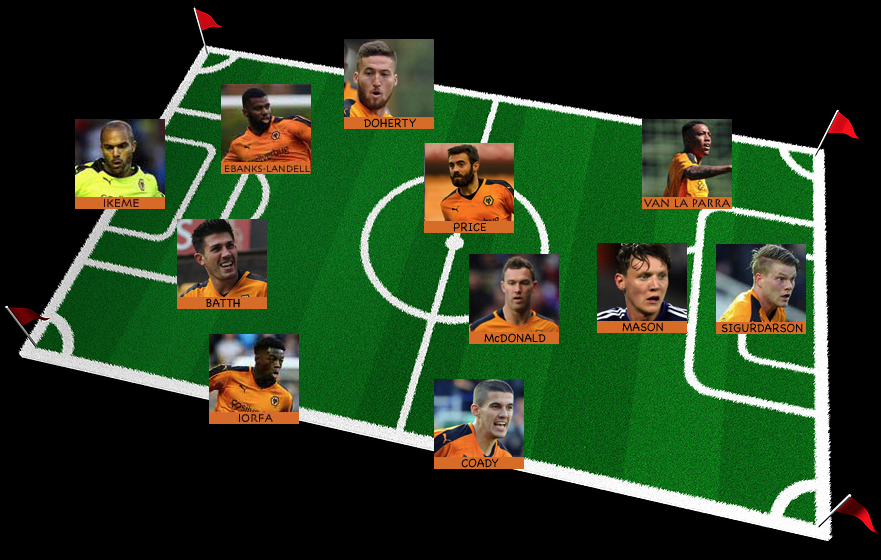 Kenny will be lynched if Joe Mason doesn’t get the nod tomorrow and I’m fairly confident he’ll acquiesce after his marquee January signing made it two in two against Preston.

According to the BBC Sport preview, Mason also has four in his last five against Huddersfield, so there’s another grain of comfort.

I’d hope to see McDonald back in the mixer, with Coady possibly tucked in to accommodate Mason and Sigurdarson in a 442.

Nathan Byrne will also be hoping he gets a shirt and might well do if the head coach prefers a more conventional shape with two out and out wingers.

I think we might get tonked tomorrow. They’re coming in on the back of a good away victory at Forest whereas our form, confidence and squad continues to disintegrate.

All of the matches have been close lately, win, lose or draw and it’s a competitive group, but the lack of quality is there for all to see.