If you’re still thinking about the defeat at Upton Park, you’re in the minority. 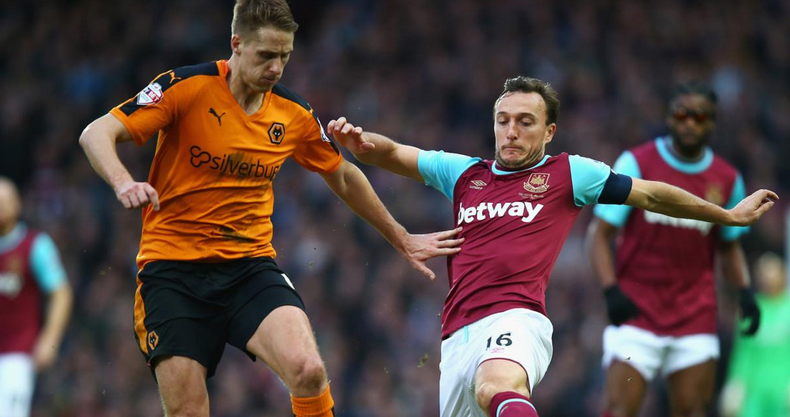 Even without the news Benik Afobe was heading for the exit, this was a tedious cup tie of few chances that won’t hang about long in the old grey matter.

Unless you’re Bjorn Sigurdarson of course, who suffered what looks like a serious re-occurance of the troublesome back injury that’s kept him sidelined for months.

That must be considered a serious blow to our immediate fortunes, given that our talisman is off to Bournemouth and Adam Le Fondre hasn’t looked up to leading the line all season.

On a more positive note, Michal Zyro impressed on his debut and with Kenny Jackett stating he can play in any of the forward positions, he’s certain to be consistently involved.

With injuries and outgoing transfers, yesterday’s squad was bolstered by the return of a few forgotten faces.

Along with the unfortunate Sigurdarson, Rajiv van La Parra was also thrown straight back into the action and George Saville made an appearance on the bench.

With Afobe’s exit imminent and Jed Wallace loaned out to Millwall, it seems likely those loaned out players will get a chance to play themselves back into contention.

But there will surely be fresh blood added and a level of re-investment through January to support the head coach for the remainder of the season?

Many are rightly skeptical that sizable sums will be spent, but with the spectre of early bird sales on the horizon, the club know they need to galvanise the support.

That must count for something.

If nothing else, yesterday’s performance was another strong rearguard action with the team defending manfully throughout and restricting a Premier League side to limited opportunities.

That solid platform will continue to serve us well, but I don’t think anyone believes we have adequate artillery to be consistently successful.

An experienced head at the back to further improve our defensive options and and preferably two good forwards must be added.

Anything less and this will be another transfer window the fans most certainly won’t forget.