There was an interesting stat doing the rounds this week. 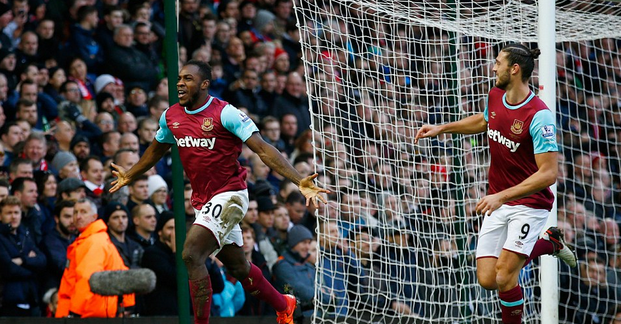 Based solely on away form, Wolves would be 4th in the Championship table this season (and 20th based on home form).

Looking at the makeup of our team, that kind of makes sense.

Whereas last term we were more swashbuckling going forward and able to open teams up at Molineux, this season we’ve been more effective playing on the break.

This was again the case at Brighton where we were forced to endure long spells of pressure, but counterattacked effectively, particularly in the first half.

I suspect the lads will be doing their share of defending tomorrow and it’s a good test against a strong West Ham outfit. 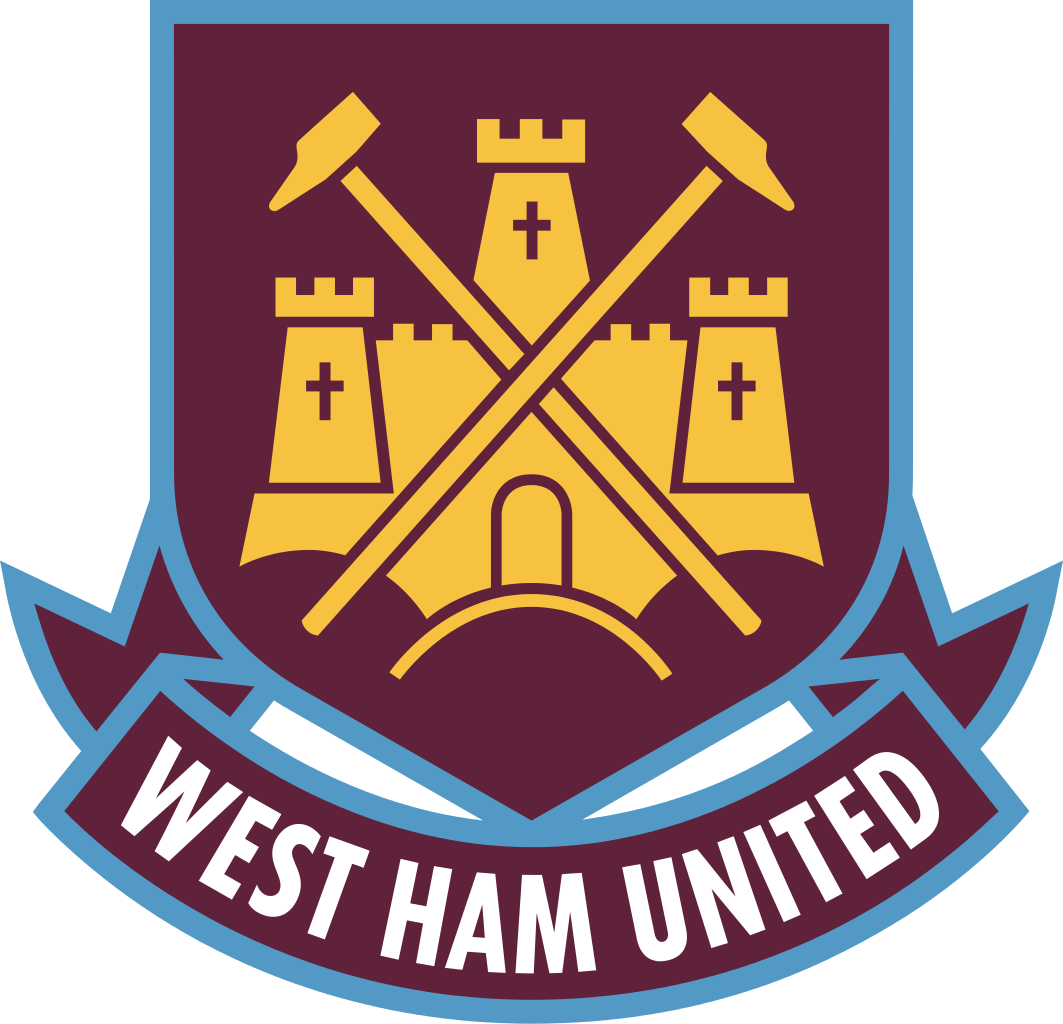 Slavan Bilic may ring the changes, but he’s limited by their lengthy injury list. Moses, Sakho and the impressive Lanzini are all on the sidelines.

But Dimitri Payet is back and he’s been an integral part of their impressive season to date.

Andy Carroll is also enjoying a run of games and he’ll be a handful for our burgeoning centre half partnership.

They’re a difficult team to beat these days because they have both physical power and technical ability.

They’ve won their last two Premier League matches and are unbeaten in seven, which has seen them rise sixth.

It’s been a great start for Bilic and they look ideally positioned for a decent cup run if they can avoid banana skins.

There’s a midweek Championship game hot on the heels of tomorrow, but I don’t think Kenny will ring the changes. 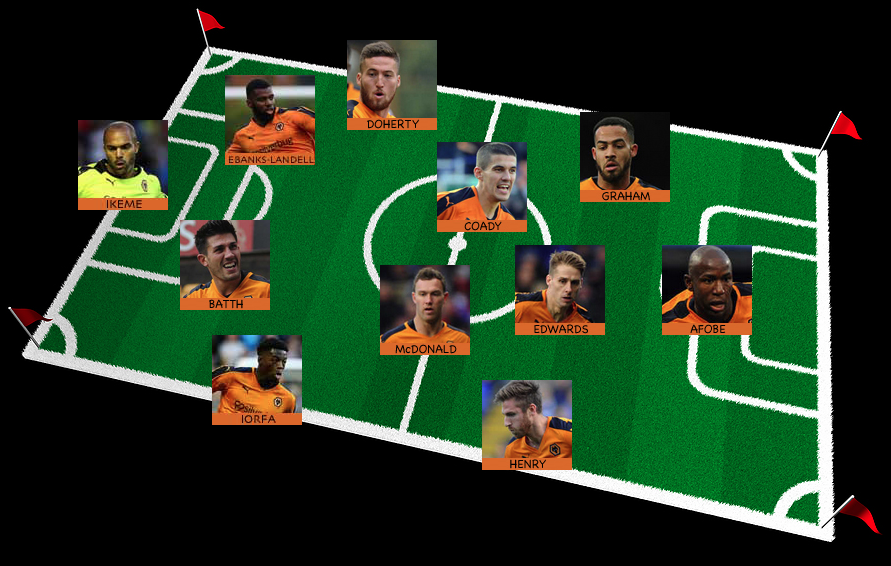 Jordan Graham is rated as 50/50 and it’ll be a shame if he doesn’t get the chance to test himself against a good Premier League side.

But if he doesn’t make it, perhaps Michal Zyro will get an immediate start? I’m looking forward to seeing if he can add something different to our attacking threat.

The team will have to be compact defensively as they have been in recent times, but West Ham will have better quality and more importantly a variety of ways to hurt us.

We’re well overdue a cup run and to do that you normally have to cause a couple of upsets, so this would be a decent start.

But it’s tough to expect anything other than a defeat if you’re examining the evidence logically.

I just hope the players give a good account of themselves to keep confidence in the camp high ahead of some winnable home fixtures in the league.

I think we’ll get skittled tomorrow but I’ll back us to get on the scoresheet.