You are here: Home / Blog / Charlton Athletic Vs Wolves Preview

Had we failed to beat Reading, I think we’d all be looking at this fixture a little differently. 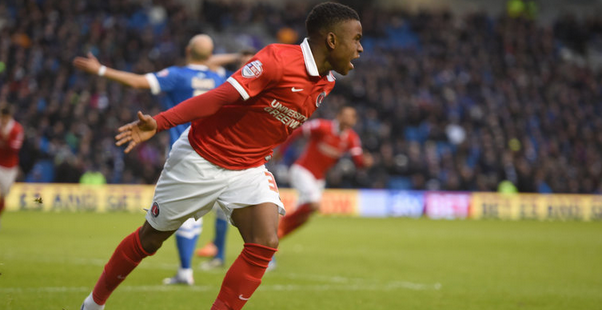 But with the relative comfort of seven points between Wolves and the bottom three, you’d be forgiven for breathing easier.

Losing tomorrow against a team in free fall may reignite the panic though, so best to avoid that scenario if possible lads.

With two games inside 48 hours, you’d expect to see a few changes in personnel for both sides, which could prove the difference.

The Addicks are sinking like a stone and it took a last kick of the game equaliser at Ashton Gate to prevent a Boxing Day defeat at fellow strugglers Bristol City.

They haven’t won any of their last six and have lost three of those matches to cement a place inside the relegation zone.

Bristol City, Rotherham and MK Dons all seem capable of picking up results, making their current plight all the more worrying.

Their home form (won three, drawn four, lost four) isn’t disastrous so perhaps if they are to repair the damage, the Valley can be their saving grace?

It was disappointing to see Jack Price ruled out against Reading. Hopefully he’ll make it back in time for this one, as I think Dave Edwards needs a rest. 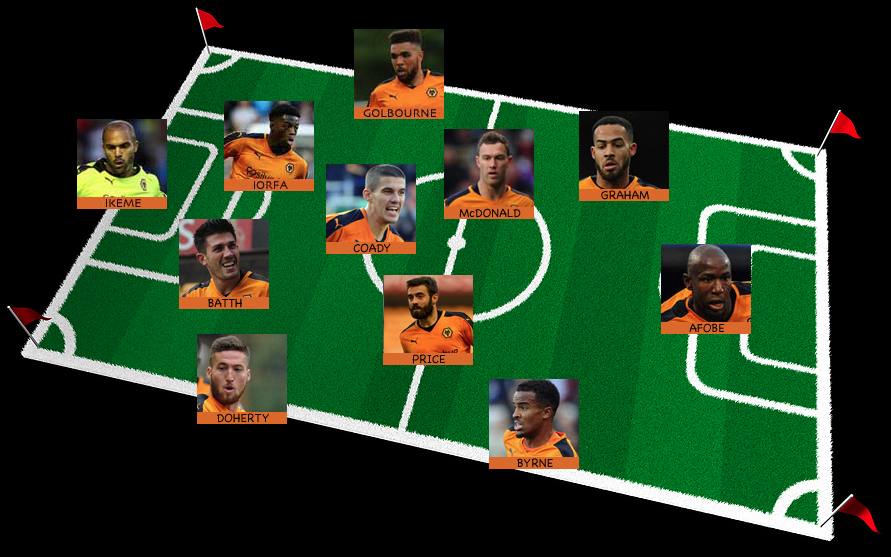 I still think a more compact midfield would suit us defensively and without wanting to dwell on the point, I also think trying Iorfa centrally at the expense of Ebanks-Landell is well worth a go.

I’m expecting a couple of changes, so it will be interesting to see how Kenny uses his available resources in pursuit of a winning formula.

I haven’t predicted victory in a while but I’m feeling foolishly confident.

Yes, Charlton are long overdue a win, but tails should be up after our own morale boosting result and I think there’s less pressure away from Molineux.

I’ll go for a narrow but highly satisfying 2-1.