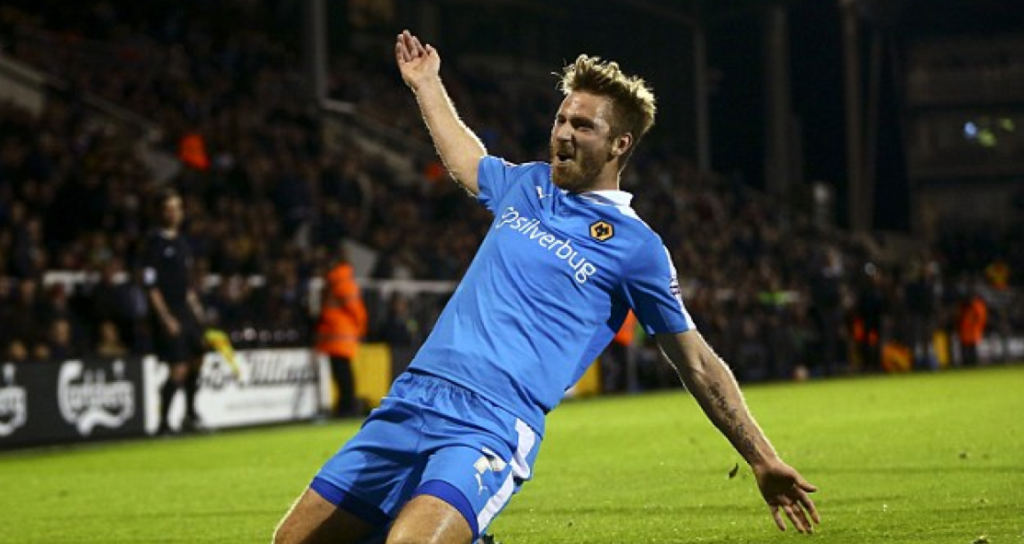 The only question is: how quickly can it be realised?

Sheyi Ojo is just one of many youngsters populating the team this season who’ve suffered an indifferent start.

In the defeat to Cardiff and the recent stalemate against Brighton he remained on the periphery of the action throughout.

But after coming off the bench to great effect against Preston and more tellingly last night, there’s encouraging signs about what’s to come.

The same can be said of Dominic Iorfa, who perhaps – up until last night – hasn’t yet hit the same heights he managed in his debut campaign.

A timely return to form then from the rangy full-back who turned in the type of powerful, swashbuckling performance that became his trademark last term.

Like most people, I’m glad to see Jack Price back in the team. His steady influence once again looks the best bet for coaxing Kevin McDonald into top form.

A stat was doing the rounds on Twitter last night that Wolves have only lost 5 of the 51 games Price has started for Wolves, adding further credence to the consensus he should always be starting.

What about James Henry too?

We don’t need to talk about potential where he’s concerned. The only question mark is whether he can deliver what’s he capable of on a consistent enough basis.

It’s fair to expect a better goals return from the wide man this season now he can finally get a look in on free-kicks.

Byrne, McDonald, Le Fondre and Martinez also turned in performances to suggest a team may finally be emerging from the shadows.

More encouragingly though is the energy and verve with which Wolves played even before Fulham were reduced to ten.

And of course the sending off helped us, as did the opposition who are prepared to stand off and let teams play their passes.

But the significance of this result should not be overlooked and the confidence it will give our young team is priceless.

With confidence comes belief and with belief, who knows how far this group of players could potentially go?