You are here: Home / Blog / Wolves Vs Charlton Athletic Preview

Kenny Jackett’s Molineux win ratio must be as good as any manager we’ve ever had. 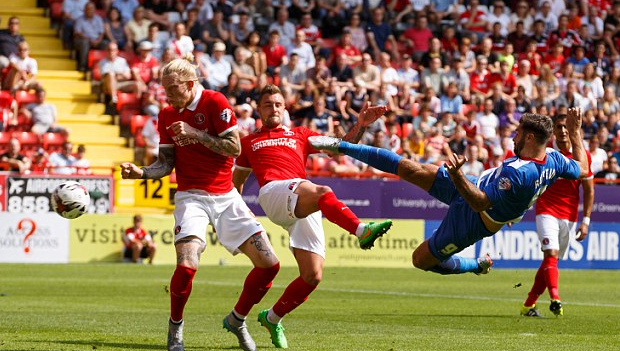 Unlike so many previous incumbents, he actually gets the crowd on side from the off by playing high tempo, attacking football.

I worried the loss of Bakary Sako would take the wind out of our home performances, but despite patchy results, we’ve come out of the blocks quickly against both Hull and QPR.

Where we seem to have fallen short is making the most of the chances we create and being overly generous at the back.

If we can cut out the silly errors, soft penalty concessions and horrific goalkeeping errors, I still think we can beat anybody.

The Addicks had a tough start on paper, so to be sitting third in the table, undefeated and with a couple of wins up their sleeve suggests good things are happening at the Valley.

When they came to Molineux last season, in Guy Luzon’s first game in charge, they were solid at the back and dangerous on the break in a competitive nil nil. It was a good Championship performance.

Perhaps it shouldn’t be a surprise then that they’ve progressed and could very well be that surprise package who slip under the radar in the early months.

Like most foreign managers, Luzon has filled his team with an assortment of European talent making Charlton a real unknown quantity. I’m looking forward to seeing what they’ve got to offer on Saturday.

Here’s a brain teaser for you. How many players could you definitively say would be guaranteed to start for Wolves tomorrow? 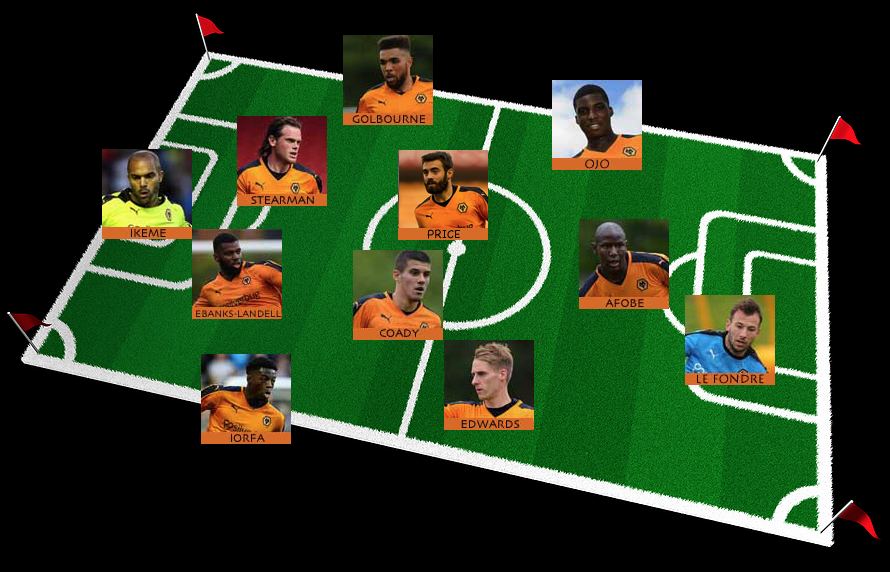 After last Saturday’s indifferent display and the more encouraging midweek performance, Kenny has selection dilemmas all over the pitch.

Will Ikeme retain the number one slot despite costing us a goal at Cardiff? Did the likes of Doherty and Price do enough to warrant a recall? What about up front? Is Le Fondre now in contention for a start?

Good luck working all that lot out. The above XI is one of probably two dozen or so permutations given all the players the head coach has at his disposal. He needs to establish his best team sooner rather than later.

I have no idea what will play out tomorrow. I said Charlton are an unknown quantity and that’s kind of how I feel about Wolves right now.

There are a good players all over the pitch, but it was concerning how easily we were nullified against Cardiff and then exploited defensively.

My gut instinct is the team will put on a significantly better performance and hopefully that will deliver the result we so desperately need ahead of the international break.