You are here: Home / Blog / Wolves Vs Charlton Athletic Preview

Wolves are the Championship’s form team. 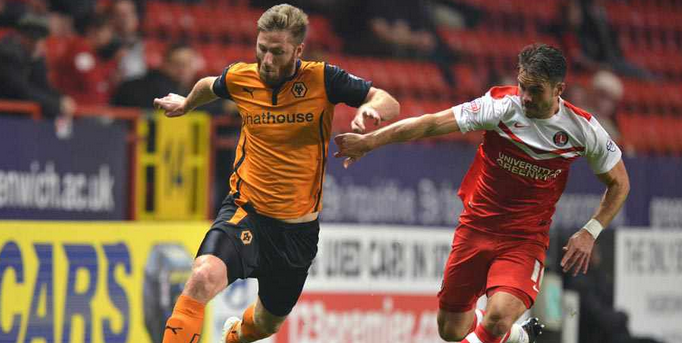 It’s four wins in a row, five wins in six and just two goals conceded in this tidy little run that’s seen us climb back to within a point of the play-off places.

It was a slog against Blackpool, but the team stuck to their principles and eventually picked them apart.

This game could follow a similar pattern, but you couldn’t ask for a better fixture to make it five consecutive league victories.

While Wolves have been putting their season back together, Charlton have been falling apart.

During the same six game period, they’re the Championship’s whooping boys, having lost four and drawn two. That includes three defeats in a row coming into this fixture culminating in a 5-0 hiding at Watford last weekend.

Bob Peeters has been given the flick, replaced by another household name in Guy Luzon. Is another untested foreign manager really what the Addicks need to steady the ship? I’m not so sure.

Too many draws has been the problem – 13 so far, which is the most in the league. They’ve only lost seven matches, which is actually one less than Brentford and Watford, who occupy play-off positions.

Top scorer Igor Vetokele caused us headaches at the Valley and he’ll be one to watch if included at the weekend.

Aside from Bakary Sako’s continued absence all is looking rosy in the garden for Kenny Jackett with Scott Golbourne now back in contention. 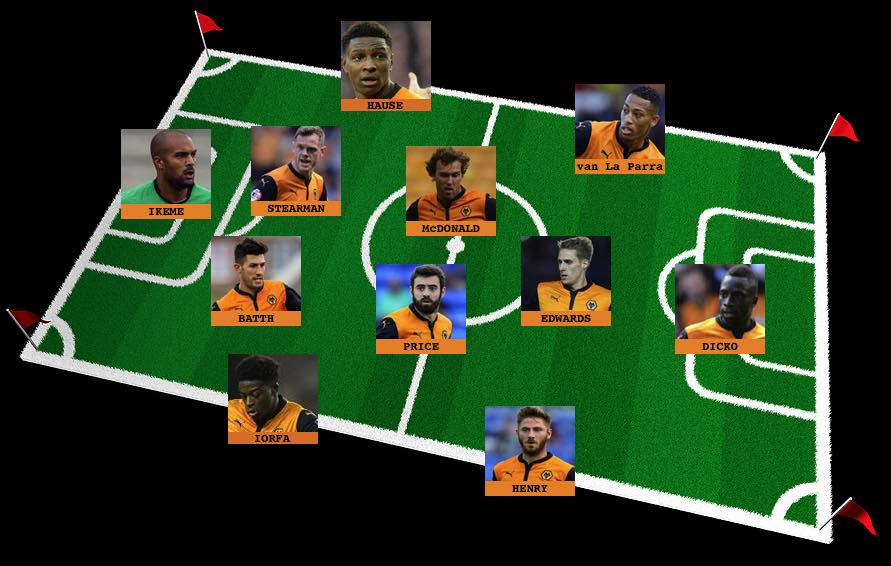 It’ll be tough for our diminutive full-back to get into the side though with the defence performing so admirably. I can’t see the gaffer changing it.

He may however consider giving Benik Afobe a full debut, potentially pushing the big striker up alongside Dicko or playing him just behind.

Whichever configuration he chooses, I feel reasonably confident we’ll have enough to win, which is testament to the squad Jackett has built.

Logic dictates Wolves should win this game, so hopefully the figures are proven correct and it’s another home victory.

It would be nice to rattle in a few goals, but Charlton’s high volume of drawn matches suggests they’re no pushovers.

Expecting something similar to Blackpool, with an equally familiar result.