You are here: Home / Blog / Watford Vs Wolves Preview 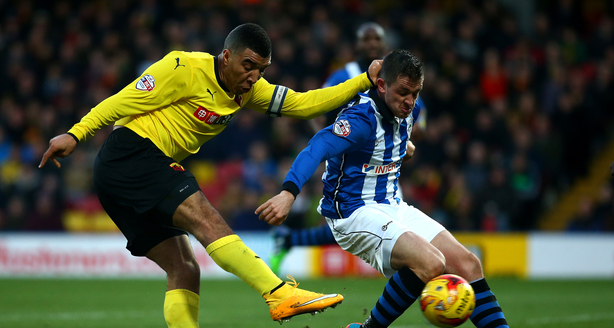 I’m not sure whether one of you asked Santa for a televised trip to Vicarage Road, or the gods (Sky) have just been kind to us, but it’s happening.

I was looking back at previous Boxing Day clashes from the blog era, which include:

No real notable highs but a few sickening lows. Hopefully Kenny Jackett can be the manager to bring us all more festive cheer. 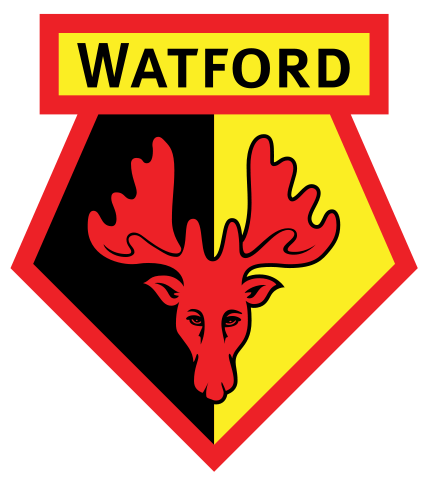 The Hornets had a November to rival Wolves in the misery stakes. Four straight defeats saw them tumble down the Championship ladder, but three consecutive wins have since set them straight.

They come into this fixture seven points ahead of their opponents and occupying the final play-off position.

Slavisa Jokanovic is their fourth manager already this season, but looks to have cemented his tenure, for the short term at least.

There are a couple of familiar faces in their lineup including Sebastian Bassong and Adlene Guedioura. Troy Deeney is their 9 goal top scorer.

Suffice to say I wasn’t impressed against Brighton. Neither the performance or the result were up to scratch and the style (or lack of) was a major concern. 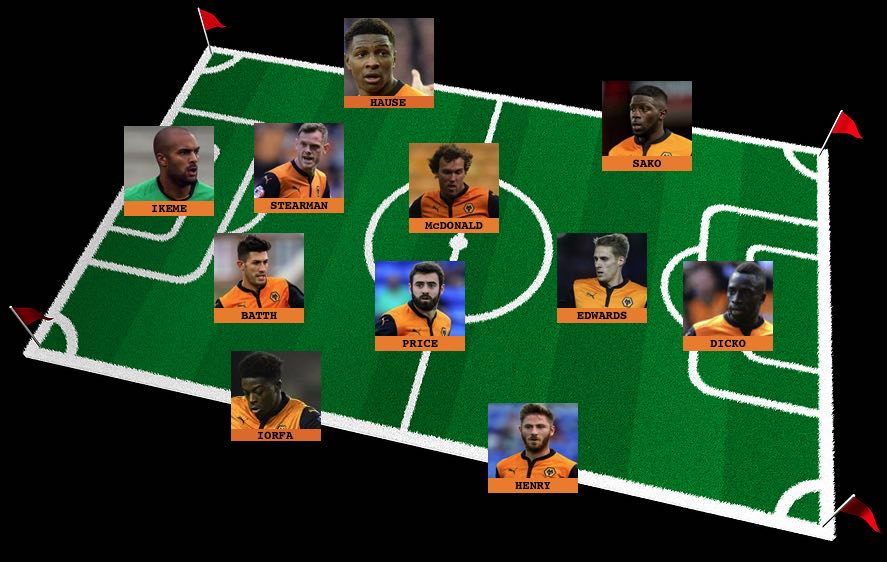 I know Kenny Jackett had to make changes with the defeats piling up, but I don’t think we have the players to be as direct as we were last weekend.

The above is the team I’d pick, possibly even with Ricketts coming in also to one of the full back positions. If we don’t keep the ball better tomorrow, I think we’ll be punished by a decent side.

If we can get an hour of Nouha Dicko, our prospects will significantly improve.

I was looking at Watford’s lineup from their win at Reading and they’ve got lots of useful players with good experience of this league and the Premier.

Their forwards (Vydra and Deeney) are probably as good as any pairing we’ll come up against this season, so the fear is we might just get blown away.

With 23 goals already at Vicarage Road this season, only Derby (25) have scored more at home. And with Wolves having conceded 20 away, the figures don’t bode well.

It would be a massive blow to see the gap between ourselves and the play-off places widen, but that might well be the case.