First of all, I would just like to say how chuffed I am to have received the Wolves Blog Postcard!

It came as a bit of a shock to me, when I was thinking about what to write for this blog, that it is coming up to the 45th Anniversary of when I first fell under the spell of Wolverhampton Wanderers FC.

I’ve told the story in a previous blog. It was the day that I had the bizarre photograph taken that appears next to my attempts at wit and wisdom on the blog. The game finished 1-1, it wasn’t a particularly good match. Peter Knowles stood out as a potential George Best impersonator but, that apart, there was not much to report…

Except that a seed had been sown inside the heart of the callow youth that I was then which over the years has grown into a full blown love affair.

Up until then I had watched Birmingham City play a couple of times (Francis, Latchford et al) without really being grabbed by the vitals. And, because I was born and bred there, Oxford United when ‘Big Ron’ was their captain. I think everyone is allowed ‘another team’ and Oxford United is certainly that for me. I admit that I went to Wembley a few years back when they got back into the Football League through the play offs and shouted myself hoarse with the best of them.

But when it all boils down to it, Oxford is like a member of the family. A brother that I was brought up with.

But when you become REALLY involved with a football team, it’s like getting hooked on drugs.

Or falling in love with your mistress – or toyboy.

It’s a decision that you choose to make and, whatever the consequences of that decision, you are stuck with it. 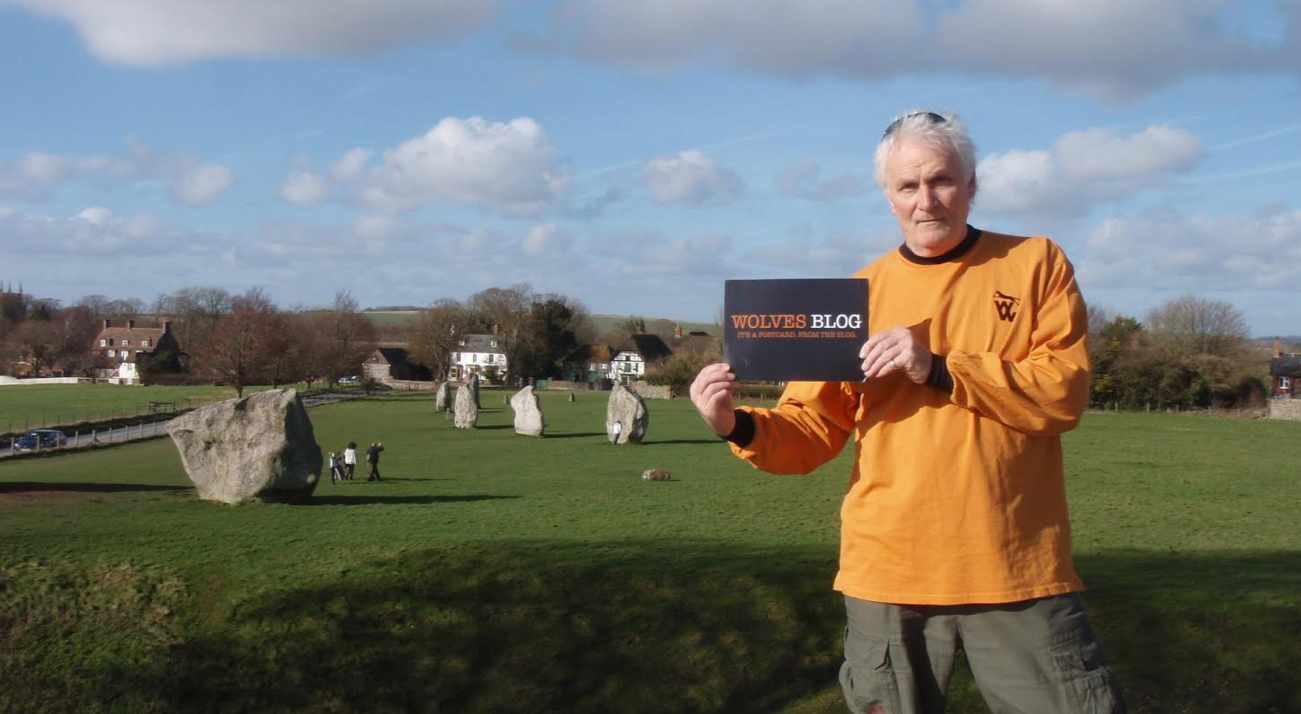 You’ll have great highs – Stuffing Arsenal 5-1 in the snow, beating Leeds 2-1 when they were odds on to win the double, watching The Doog or Waggy or Johnny Richards or Bully in their pomp.

And you’ll have gut-wrenching lows – we all know what they have been like. I’m not prepared to start listing them here.

But even when your lover – your drug of choice – is treating you like shit…. you still go crawling back.

And, over all these years, that’s the way it’s been for me.

Being a Wolves fan is a difficult business. But some poor sucker has to do it and it might just as well be me.

…And you lot aren’t going to get away with it either! 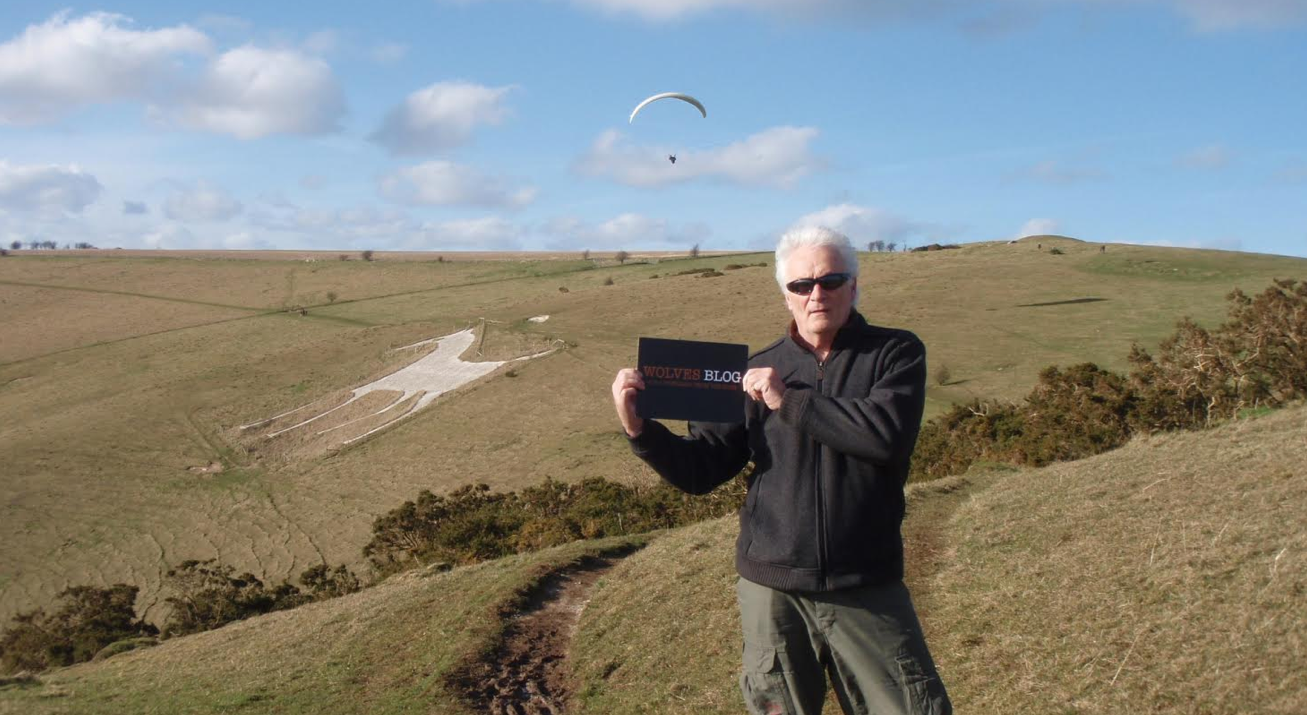 But even us Wolves fans have a right to be optimistic and right now I certainly am.

I am beginning to think that this time it could be the start of something really good.

As such, I raise a metaphorical glass of alcoholical (?!) Yellow Tail to the man who has been largely responsible for the upturn in our fortunes.

And another glass – let’s make it real this time – to the members of his ‘Worldwide Barmy Army’. 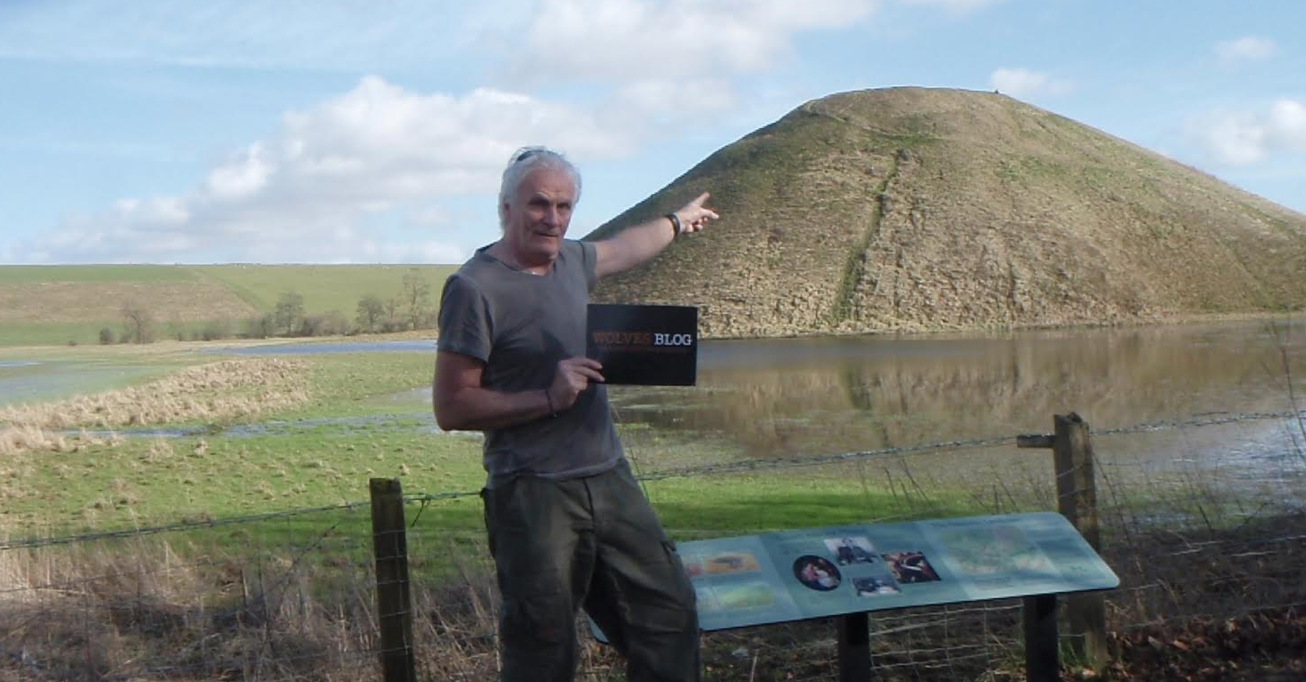 The pictures show what a beautiful part of the World I live in, steeped in history and with strange, ancient links to The Wolves.

Silbury Hill is one of the enigmas of the ancient World. A vast monolith. Nobody really knows why it’s there or what use it was – a bit like a certain Chief Executive we all know and love.

The stones at Avebury have stood, unmoving, for centuries. Just like The Wolves defence of the last couple of seasons (Not now though).

The White Horse at Alton Barnes overlooks the crop circle centre of (and the best pub in) the Universe and is the highest point in Wiltshire… Top!