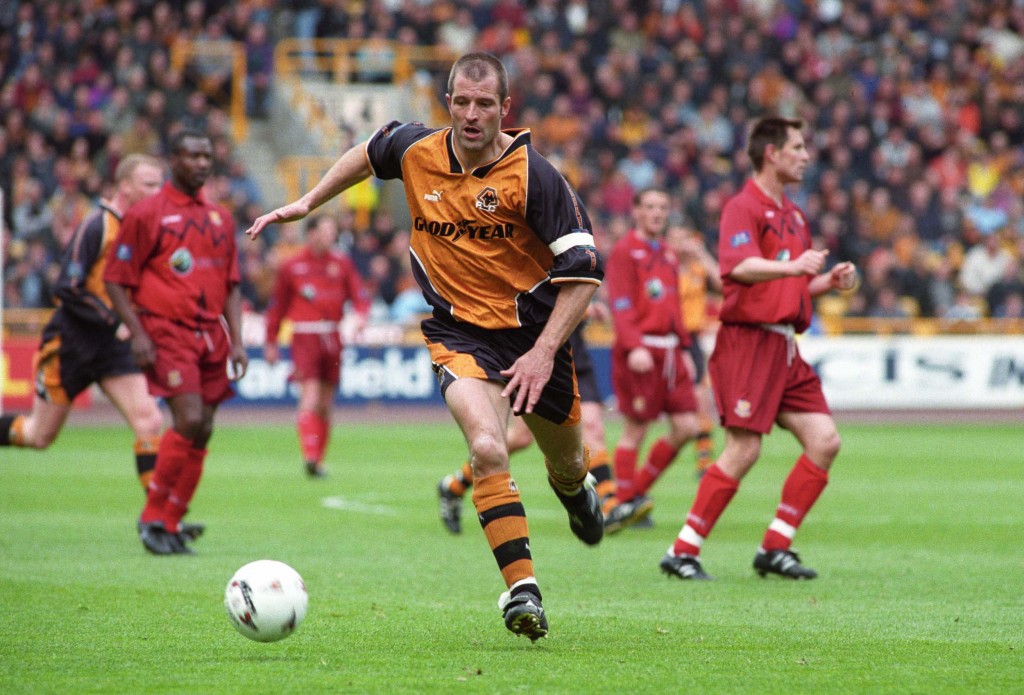 Wolves have some incredible players over the last Century but some stand out above the others as real quality players although it was difficult to put together a list of 5 without missing anyone but I’ve given it a shot.

Billy Wright played Centre half for wolves and made in all a huge 541 appearances for the club. In addition to this he was the first ever footballed to reach 100 international caps for England and captained the team a record 90 times. Wright helped wolves achieve 3 First division (Premier League) titles during 1954 and 1959 as well as helping them pick up two charity shields and an FA cup during career. Impressively he was also Runner up in 1957 for the Ballon d’Or award missing out on it to Real Madrid’s Alfredo Di Stéfano.

Nicknamed ‘The Cat’ he was our greatest ever goal keeper who made 420 appearances for the wolves over a 14-year period. Bert started his career at Walsall before moving to Wolves for £3,500 and made his official debut in a 6-1 over Arsenal. During his career he made picked up two major honours, the first being the FA cup in 1949 where they triumphed 3-1 over Leicester City and then in the 1953-54 season he helped them win the First Division (Premier League). The Cat also earned himself 24 caps for England and was appointed an MBE in 2010.

John Richards was one of our best ever strikers during the 70’s finishing his career with 194 goals for the club. During his 14 years with Wolves he managed to win two league cups with the club and played in the 1972 UEFA Cup final against Tottenham unfortunately losing 3-2 on aggregate. Although he is one of our all-time top goal scorers he only managed to get one cap for England in a two one win over Northern Ireland.

The northern Irish international nicknamed ‘The Doog’ joined Wolverhampton wanderers in 1967 and remained with us for 8 years. Standing tall at 6ft3 he was a strong physical forward who was fantastic with his head and managed to score 123 goals for Wolves making him their 9th top goal scorer, this includes his club record of 12 European goals. Doug was part of the team that won the Texaco Cup in 1970 after beating Heart of Midlothian 3-2 on aggregate and he was also part of their 1973-74 season where wolves managed to pick up the League cup after beating Manchester City in the final.

It’s impossible to talk about wolves most legendary players without mentioning Steve Bull, our most prolific goal scorer. He scored a total of 306 goals for us which included 18 hat-tricks! In 1988 Bull had arguably his greatest season ever scoring 52 goals in all competition and helping Wolves win the Football League Trophy and equally as important helping them to win the Fourth Division (League Two) the same year. The year after he managed to replicate his impeccable performance by scoring another 50 goals and helping the club pick the Third division (League 1) title.

I’m sure there’s players that you’d replace on this list so let me know below if there is anyone that should be replaced. Furthermore, if you are interested in betting on Championship games or reading previews for games, then check out Odds Changer for daily betting tips as well as weekly articles and quizzes.