You are here: Home / Blog / Arsenal Vs Wolves Preview

You don’t want to concede goals against the top sides that feel avoidable.

I thought Erik Lamela was outstanding for Spurs last Saturday and his individual skill accounted for a couple of their strikes.

But that free header for Lucas Moura was harder to digest and changed the dynamic of the game.

The big six are good at smelling blood in the water, but Wolves have got to remain organised in those difficult moments to avoid giving themselves a mountain to climb.

I suspect there are going to be some more difficult moments to endure on Sunday.

We’ve never beaten Arsenal in my lifetime. You’ve got to go back to 1979 in fact to find the last victory for Wolves and there have been 16 defeats and 3 draws between then and now.

If recent form is anything to go by I’m not hopeful of ending the run this weekend. The Gunners are unbeaten since the middle of August and are looking like a top four side again under Unai Emery.

Having lost their first two games of the season to Man City and Chelsea there has been a suggestion they’re flat track bullies but a gutsy performance against Liverpool last weekend seemed to lay that accusation to rest.

They’ve certainly got some of the most exciting attackers in the league in Aubameyang, Lacazette and Ozil. Torreira is also looking like that ball winning midfielder Arsene Wenger strangely refused to sign for so long.

Goalkeeper Bernd Leno brings a certain calm to their defence and hasn’t conceded many since usurping Petr Cech. Keeping the back door shut on a consistent basis is the challenge though, as they’ll always create enough with the talent they have in the final third. 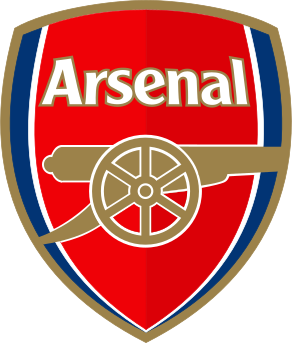 A few comments from a popular Arsenal forum.

Wolves have slipped up recently but have a very good manager. I think they’ll have a 2nd wind and go on a mini run again soon and fully expect them to stay up. Hopefully they are poor again this Sunday though!

Spurs seemed to handle them pretty well before letting them back into the game with a couple of stupid penalties.

I think we’ll win this one convincingly, we’re at home and Wolves aren’t playing great at the moment. All first team players are expected to be fit and I think we’ll see the same team we saw vs Liverpool.

The Spurs game was the first match this season I’ve felt Bennett struggled, particularly with the ball at his feet. 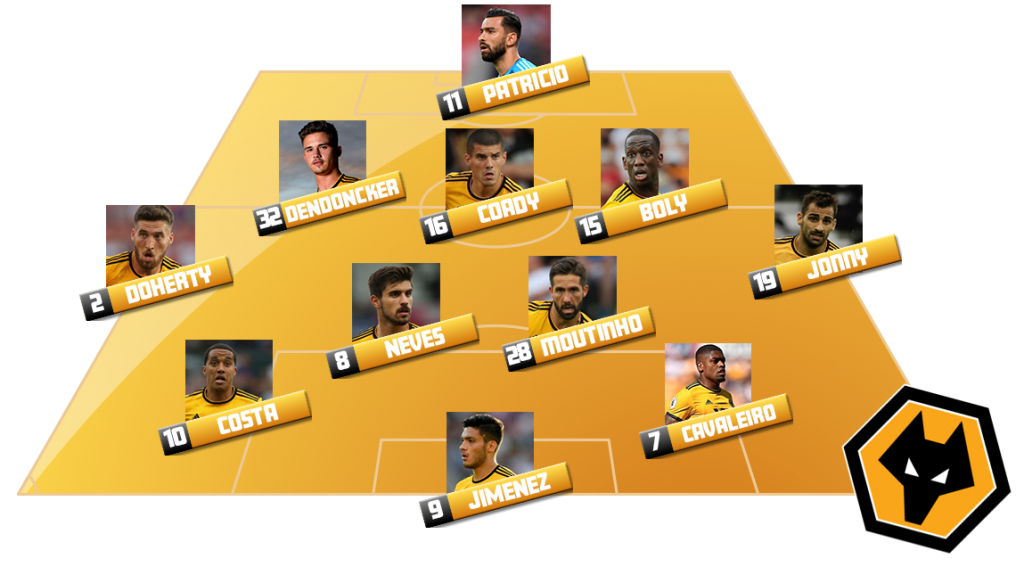 OK, you can say a defender has to defend (he was also culpable for that Moura header too) but part of the way Wolves setup is to control possession and use the ball intelligently. When you give it away cheaply or in a bad area, it invariably creates issues.

It would be harsh to drop such a dependable player after one off day, but at some point Dendoncker must surely come into contention? Throwing him in at the deep end might be a mistake but he’s a full international so should be able to cope if called upon.

Morgan Gibbs-White is another who staked a serious claim last time out, but I would personally stick with the tried and tested for such a high profile fixture.

vicsmith continues to the lead the way in the Prediction League table with 19 points from 11 predictions. There’s then a 3 point gap down to Brizzie and Teddy Eley, with Paddy Day, Ash K and Wolvo Dave a further point back. Keep up the good work lads.

As always, if you’d like to join in, simply leave your score prediction in the comment section below, which is where you’ll find my forecast.