You are here: Home / Blog / 7 Things You Might Not Know About Nuno

Demigod – a man who is greatly admired or respected.

It’s fair to say the above is representative of the Wolves faithful’s feelings towards Sir Nuno.

We worship the man’s ‘idea’ and ‘philosophy’ on how the beautiful game should be played, but what do we know about the man himself? I’m happy to say that a couple of enlightening hours surfing the net has thrown up some gems.

1. Born Nuno Herlander Simões Espírito Santo, the 44-year-old’s last two names mean: ‘Holy Spirit’. I remember struggling through Wigan at home on Valentine’s Day with Lambert instructing Danny Batth, Dave Edwards, Lee Evans et al to thump the ball up field as far as they could. We needed a divine intervention to sort out the dross he was serving up – little did I know that fate would soon bring us the ‘Holy Spirit’ from Portugal.

2. Intriguingly, while Nuno is very much of Portuguese stock, he wasn’t actually born there. The African island of Sao Tomé can proudly call Nuno ‘one of their own’. Sounding like an idyllic and fascinating place to grow up, Sao Tomé (population, 196,000) is roughly the size of Anglesey and straddles the equator. Gaining independence from Portugal in 1975, Sao Tomé may not boast everyday luxuries like cinemas, buses or daily papers, but the York-sized island more than makes up for it with golden beaches as far as the eye can see. Why Nuno was born there and when he moved to Portugal is unknown, but in a rare in-depth interview with The Guardian in 2015, Nuno explained how his African grandfather arrived in Portugal and was the first black man the locals had ever seen. Perhaps that’s where his Sao Tomé connections originate from. 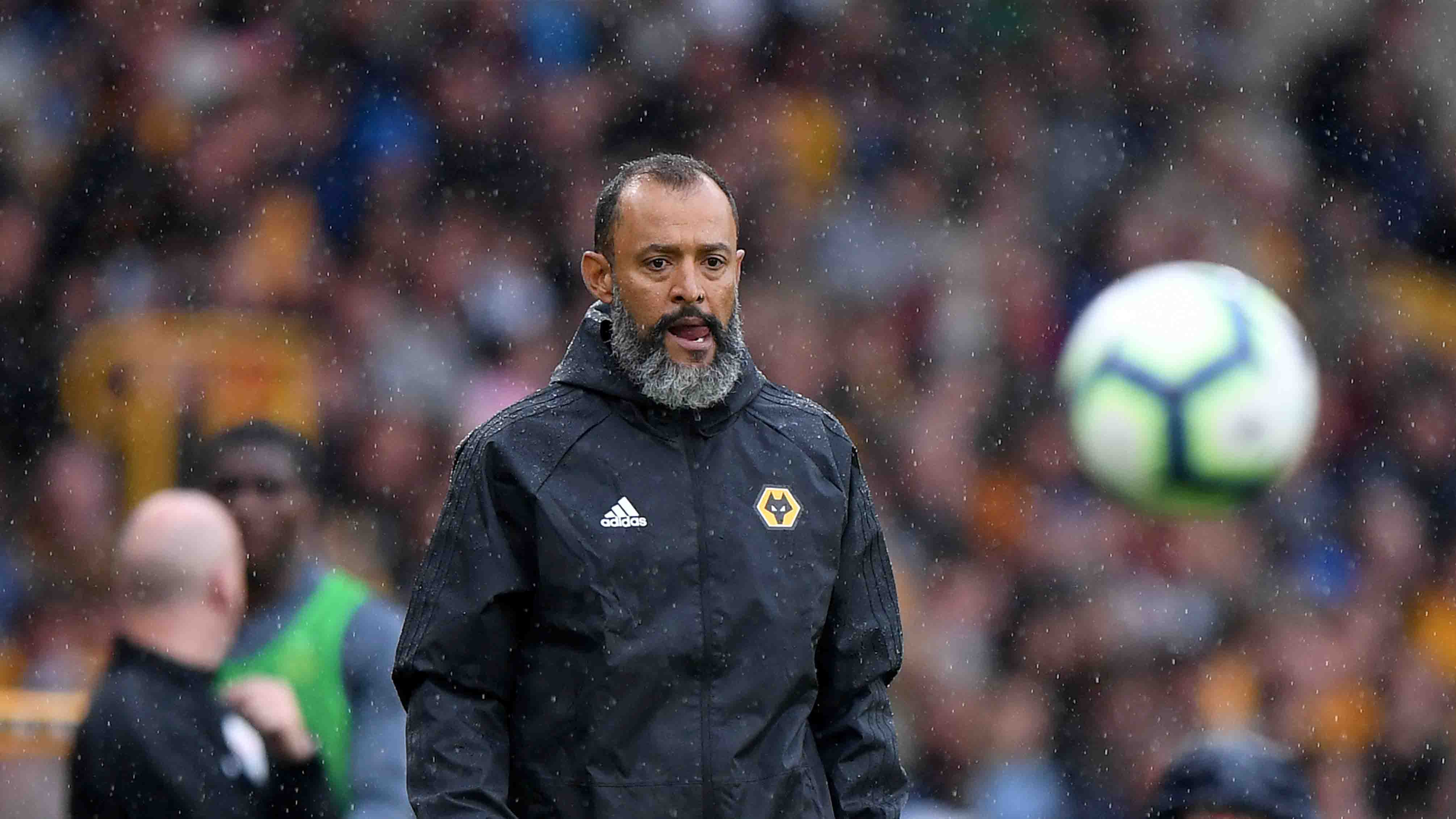 3. Nuno was born on 25 January 1974 and shares his birthday with the former Barcelona midfield maestro Xavi. Quite fitting really, as the guile and control of the diminutive playmaker would have been right up Nuno’s street.

4. This brings me nicely on to Ruben Neves – our very own playmaker, and someone who could one day take his place alongside Xavi and the other midfield greats. Nuno and Neves were destined to meet from the day the former was born, as Sao Tomé is home to a small town called Neves. There’s even an FC Neves – surely a 40-year-old Ruben could take his first steps in management there, with the wily old fox Nuno as his assistant?

5. A lot of us have read how Nuno and Uncle Jorge first met, it was love at first sight, but let’s hear it again anyway. Their paths crossed when Mendes owned a video shop and nightclub. In 1997, the young goalkeeper was desperate for a move to Spanish outfit Deportivo La Coruña. Nuno and Mendes, who was yet to embark on a career as the world’s greatest football agent, formed a plan to push the move through. Uncle Jorge wrecked Nuno’s flat, convinced the Vitória Guimarães president he was drunk, and the move was on. All Uncle Jorge had to do was to drive two-and-a-half hours for several days to convince the Depor president to stump up. $1m. The fact that the president would only give him a few seconds en route to his favourite restaurant was no bother for Mendes. So tight is the relationship between the pair, an emotional Nuno rang Mendes telling him how much he loved him, after leading Rio Ave to a second cup final in the 2014/15 season.

6. Nuno was dubbed O Substituto, owing to an 18-year-career, in three different countries, producing just 199 appearances, including 102 in the Spanish second tier. But the likeable ex-Valencia boss was always valued by his team-mates, with his former Porto pal Benni McCarthy praising the stopper’s character. Nuno credited limited game time as the perfect opportunity to learn from his coaches. An inspired Jose Mourinho at Porto wasn’t a bad mentor to have.

7. Wembley cup finals were very much a tradition in the Santo household when Nuno was growing up. The former Dynamo Moscow stopper was a big fan of Liverpool and Bruce Grobbelaar, while the heroics from an unconventional Neville Southall resonated with Nuno.

I hope these nuggets of information have given you some extra insight into the great man. If you know of any other interesting facts about Sir Nuno, please do share below.

Recently transferred to the Steve Bull. PR/Marketing chap. Like to ramble on about Wolves and Uncle Jorge on Twitter.