You are here: Home / Blog / Wolves Vs QPR Preview

After dispatching Sheffield Utd, there are now only three teams yet to suffer a league defeat at the hands of Wolves this season.

QPR are one of them.

You couldn’t begrudge them the victory at Loftus Road back in October. They didn’t park the bus. Far from it in fact. They kept pushing and got their reward.

That was the game that convinced Nuno changes needed to be made at the back. Out went Miranda and Batth and in came Boly and Bennett.

We’ve been stronger for that decision ever since. 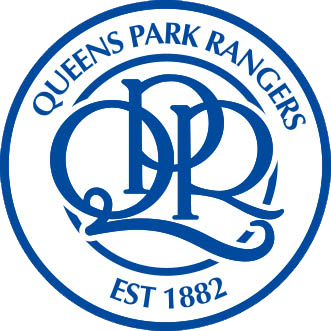 Rangers are that team that went big and couldn’t see it through. If they’d been able to sustain their Premier League status longer, they might still be paying out silly fees and silly wages.

As it is, they’re now having to cut their cloth and even that is probably an understatement.

Survival and stability are the order of the day and in that sense you probably can’t grumble about the job Ian Holloway is doing with modest resources.

They’re 10 points clear of the relegation zone and will be in the Championship again next season. More recently, they’ve won three of their last five so come into this one in decent form.

That said, their away form is atrocious. Just 11 points yielded from 15 matches. Only two wins to go with five draws and eight defeats. 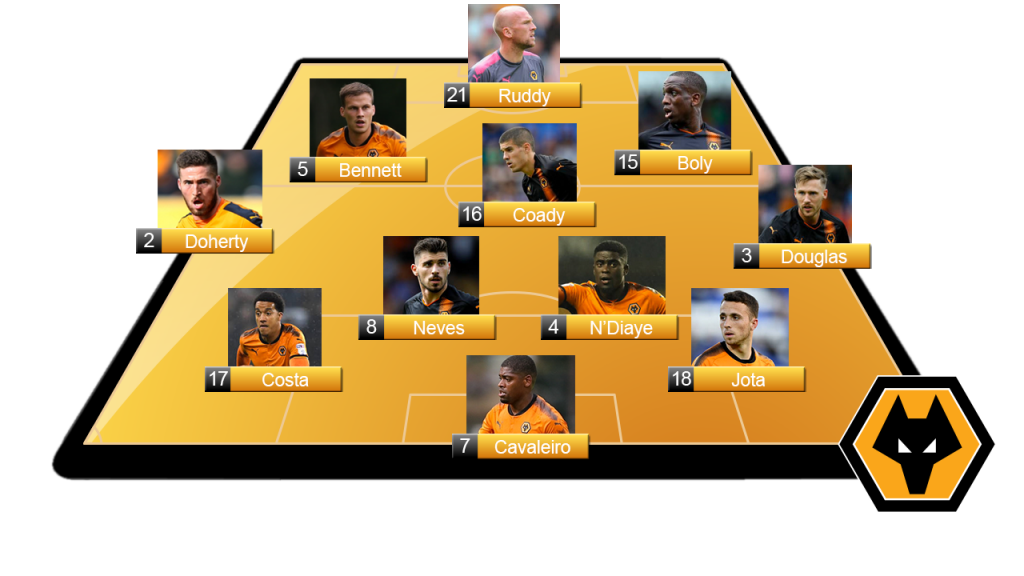 I remember watching Man Utd in their pomp and Ferguson would just keep turning up the heat if the game wasn’t going their way, introducing more and more attackers from the bench.

With the likes of Bonatini, Afobe and Bright waiting in the wings, Nuno can do the same if this one is getting away from us. That’s reassuring.

Helder Costa has rediscovered his swagger of late and that makes the front three a truly terrifying combination.

Worth noting we’ve scored the most goals and conceded the fewest, so it’s still very much a team effort.

I expect us to win and logic dictates we should do so comfortably. The Forest game is still fresh in the memory though and proof positive if you don’t reach the levels, you can be found out by anyone.

There should be a spring in the step though after last Saturday’s heroics and a week to rest up, so I don’t anticipate a blip.

If you are looking for a place where you make bets, the site BettingSiteZ.co.uk allows you to find the the best bookies from online UK gambling sites.