You are here: Home / Blog / Wolves Vs Swansea City Preview

For years I’ve bleated on about putting together a cup run to see Wolves play at Wembley.

But that was before the age of Nuno.

Now the easiest route is finishing the job in the league and waiting for Chelsea to take up temporary residence in the national stadium.

It would be nice to get there the old fashioned way of course. However, our promotion push is so intoxicating I’m struggling to summon the appetite for anything else.

This will be battle of the reserves and I doubt either set of fans will be too distraught whatever the result, beyond the 20,000 or so who are going along. 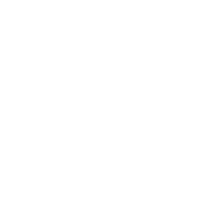 I liked Carlos Carvalhal’s thoughts on their January transfer business – ‘We have money for sardines and I’m thinking lobster. I will look to the lobsters and sea bass, but if not we must buy sardines. But sometimes the sardines can win games.’

The sardines he inherited after replacing Paul Clement won him his first game at Vicarage Road to temporarily lift them off the bottom of the table.

They were then comfortably beaten by Tottenham, but I doubt that fixture was part of his master escape plan.

Scoring goals has been their problem. With only 13 in 22 matches, it’s little surprise they’ve only managed 4 victories.

Losing Llorente and Sigurdsson was the catalyst for another tough campaign. They brought in the highly rated Renato Sanches from Bayern Munich (who should have been a lobster) but the youngster simply hasn’t performed.

I was trying to put together a completely different eleven to the win over Brentford, but I think Batth’s suspension might have scuppered that. 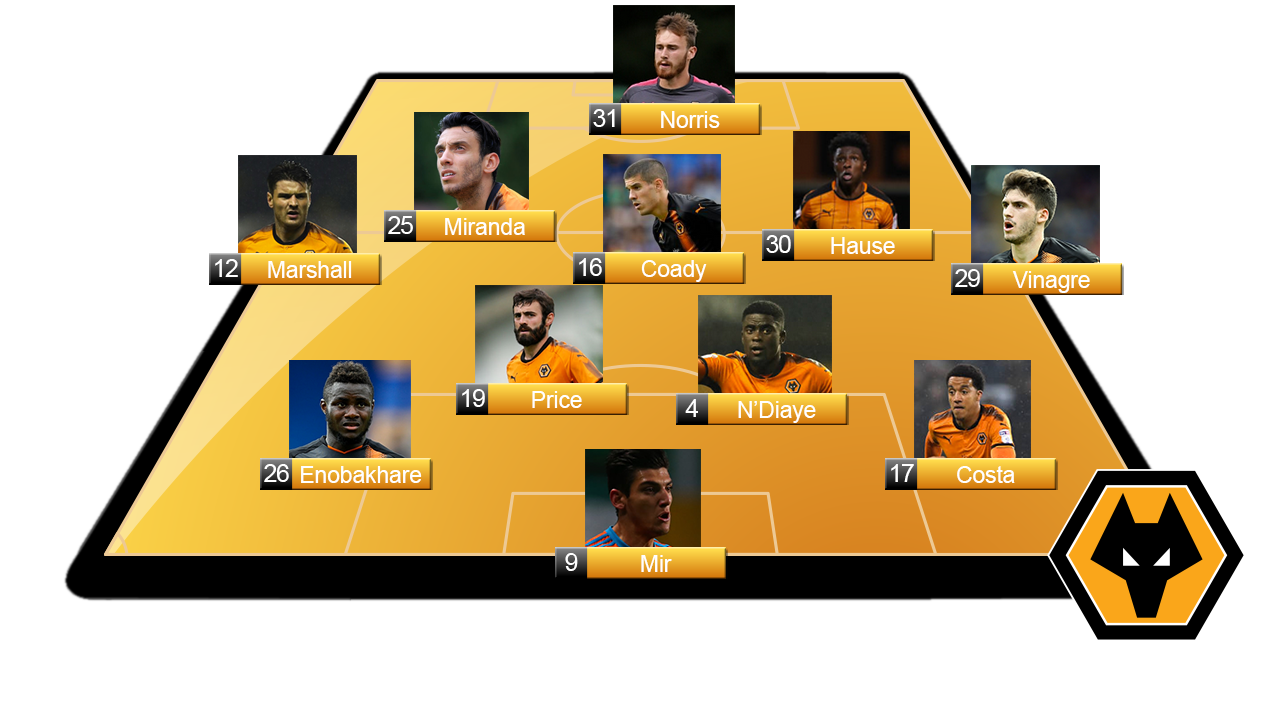 Someone has to play at the back. It might as well be Coady as he looks like he’s coasting through every game.

I’m also assuming new signing Rafael Mir is eligible. If he is, he might as well play and get a soft introduction.

Price, Marshall and Hause have been out in the wilderness lately but are all very handy. It’s not impossible to imagine they could all leave in January depending on who else comes in.

I think Costa has been lucky to get the minutes he’s been given lately. Bright should have shared some of those opportunities. Both should get a start this time.

No PL points up for grabs in the cup, so all just for fun.

Swansea left players like Routledge, Fer and Bartley out of their team against Spurs so they’ve also got a bit in reserve.

But as we’re at home and tails are up, I think we might dig it out.