You are here: Home / Blog / Wolves Vs Brentford Preview

This season has been dreamy.

And every time it looks like we might get that sobering slap around the chops, someone produces a moment to elevate us to new realms of ecstasy.

Even if the opposition can nullify the more obvious danger posed by Jota and Cavaleiro, you’ve still got a dead ball specialist, two holding midfielders who can shoot from distance and a giant who can win headers in both boxes to overcome.

Factor in an unparalleled team spirit and a relentless desire to win and you start to understand the scope of the challenge.

In short, you’ve got to play very well to beat Wolverhampton Wanderers.

Dean Smith’s side present a unique challenge. It probably sounds condescending to call them diet-Wolves but there are definite similarities.

Like their opponents they’ve cast the net further than the British Isles to compile the majority of their playing staff and have also developed a clear way of playing.

Despite being bottom when they played out a goalless draw with Wolves earlier in the season, it was obvious to everyone that was a false position.

With only 2 defeats in their last 18 matches, they’re now up to 10th and victory tomorrow will put them just 3 points below the top six.

I fancy them to get close to the play-offs come May and am looking forward to seeing how they approach this game.

Danny Batth’s suspension was upheld, but that makes little difference to Nuno. I would have expected Bennett to play either way. 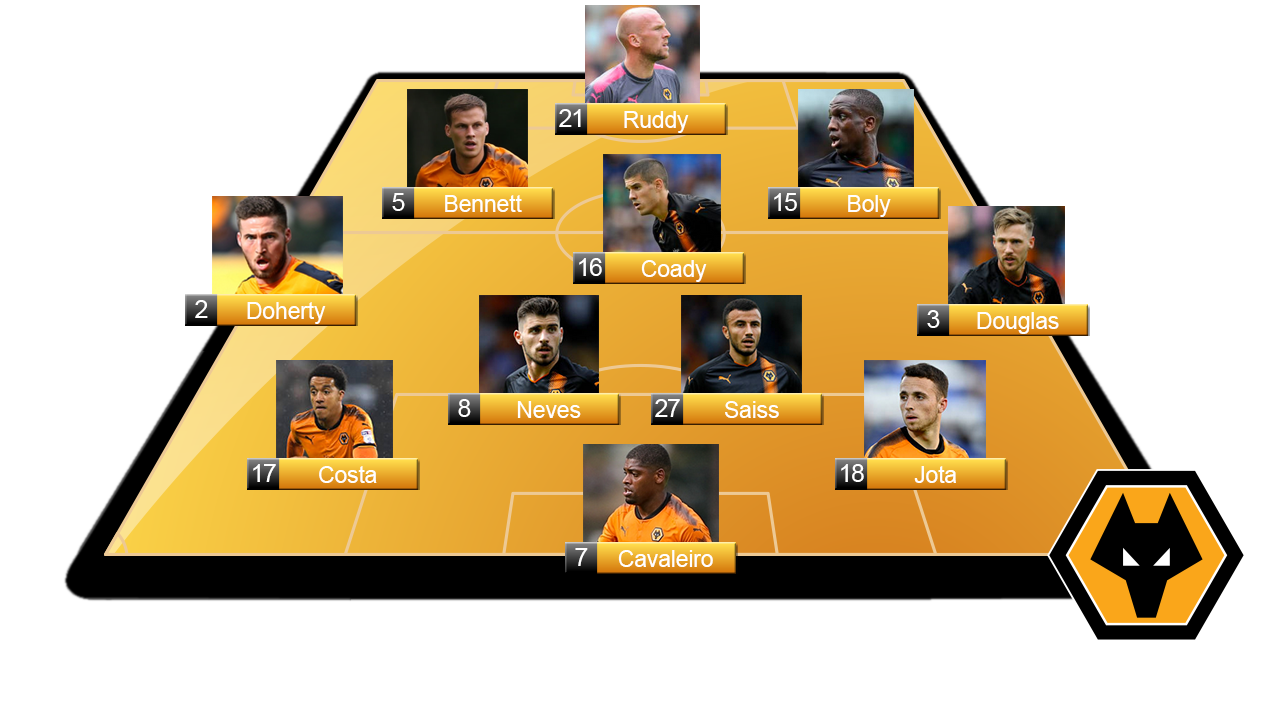 Cavaleiro should be restored to the side after he turned the game against Bristol City. It’s then just a straight choice between Costa and Bonatini for the other slot.

Save for one promising break, Costa again looked off the pace and uninterested at Ashton Gate. Bonatini has also looked leggy of late.

That one will likely come down to what qualities Nuno feels are required to overcome this Brentford side.

No surprise to see that Wolves are red hot favourites to win this one at 8/11 with PaddyPower. Brentford are 7/2. For tips on how to get the best returns check Bet and Skill who offer daily tips on all the games taking place and where you can get the most generous odds.

There’s no reason to believe Wolves won’t win this game.

I think Brentford are a dangerous side, but then again, so were Bristol City and so were Ipswich and so were many other opponents this impressive team have already brushed aside.

Assuming no hangover from Bristol City or moments of madness, we’ll probably win.