You are here: Home / Blog / QPR Vs Wolves Preview

Pep Guardiola’s comments about the ball after Tuesday night were ill-judged.

Not least because it revealed he hadn’t even heard of Mitre. Call yourself a football man.

More seriously, I don’t understand how he can say it was ‘impossible to score’ after his team effortlessly dispatched four penalties.

Both teams were spraying the ball around the pitch all night and if you can play a 30 yard pass, you can certainly stroke the ball into the goal from inside the penalty area.

Even if the ball is a bit naff, I thought it lacked class to make those comments in the immediate aftermath of the game, particularly as he gave Wolves no credit at all for their performance.

Back in the real world QPR haven’t won any of their last 7 matches, turning a solid start into a rapid slide down the table.

Looking at some of their fixtures, they can hardly bemoan tough opposition either. Bolton, Sunderland, Burton and Barnsley have all taken points off the Rs in what’s been a disappointing spell for Ian Holloway’s side.

Too many draws has been the problem. Nearly half their games have ended in stalemate, which is reflected in their scored 16, conceded 17 stats.

They’re not particularly prolific or miserly in defence. They just look, on paper at least, very, very average.

Individually, they’ve got a few players I’ve always liked. Jamie Mackie, Massimo Luongo and Jake Bidwell are all proven Championship performers and in previous years I’d be weary about their collective qualities.

Interesting to see they’ve been stung with a huge fine (£40 million reported) for their cavalier attitude towards Financial Fair Play following their previous Championship promotion campaign.

That kind of walloping great payout will surely restrict their ability to grow in the seasons to come? Hopefully we don’t end up in the same ship.

If you’re one of those ‘the league is all that matters’ people then Tuesday must have been pretty splendid. Most of the key men were rested and many of the others only played a supporting role. 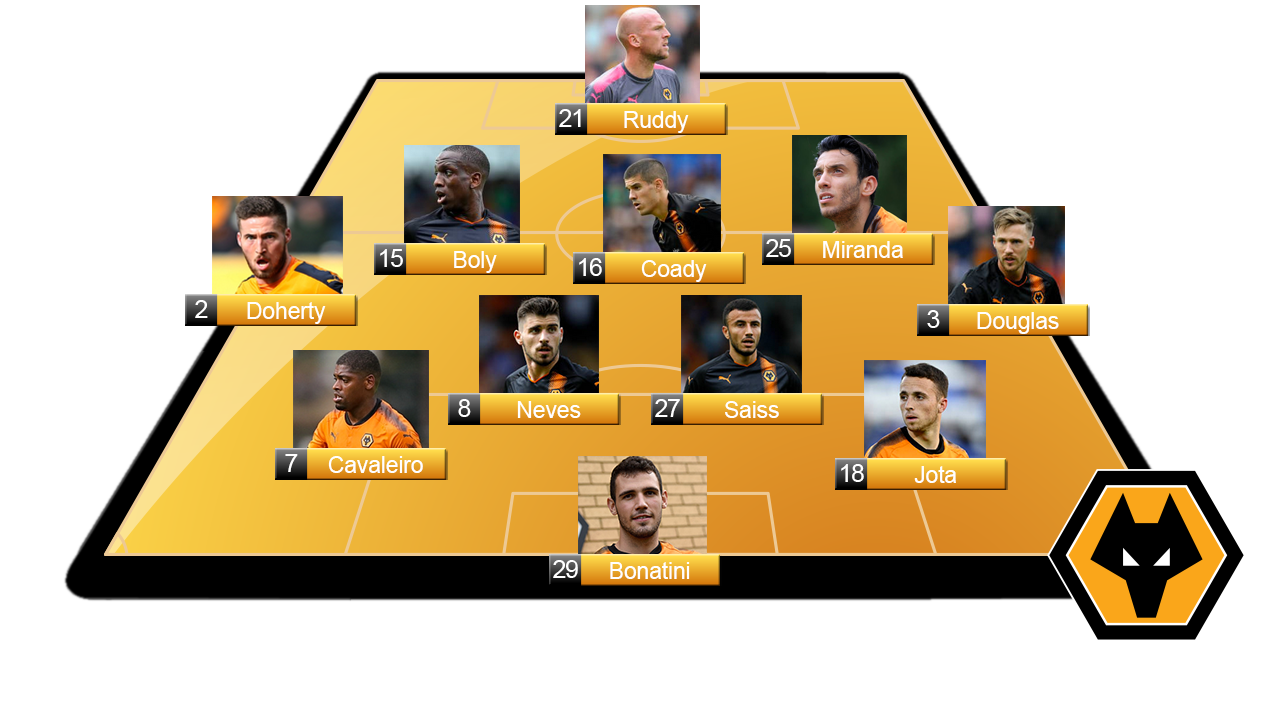 I don’t know what’s happened to Willy Boly as I expected him to start at the Etihad, so perhaps he’s being saved with a view to slotting back in tomorrow? Unless I’ve missed something about an injury setback.

If the above guesswork proves accurate, Conor Coady will be the only marathon man asked to back up his exploits in the cup with another performance tomorrow. I wouldn’t back against him.

The Championship is rarely predictable but we should win this game. Looking ahead to the Norwich fixture and next Friday’s game against Fulham as a block of three, this looks the most straightforward task.

Looking at the odds at Betway, Wolves are being offered at 23/20 for the win so the bookies are confident of us taking the points.

I don’t mean any disrespect to QPR, but looking at where they are currently, our playing squad and how much we have in reserve, the logical conclusion is a Wolves victory.

Even though they’re overdue a good result and perhaps a bit of luck, I think we’ll get it done.