You are here: Home / Blog / Man City Vs Wolves Preview

As someone who dreams of Wembley this isn’t ideal.

The problem with Man City compared to some of the other top brass is their reserves are better than most Premier League sides.

Even if Nuno fields our best eleven, which I don’t think he will, they’re going to find the going tough.

We’ve got nothing to lose and all the jazz, but hopefully we make a game of it and push them at least some of the way. 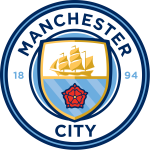 I don’t need to tell you that Pep’s boys are steamrollering everyone. Saturday’s 3-0 win over Burnley was their 11th consecutive victory.

They’ve netted 32 goals in just 9 league matches and are yet to lose a single game in any competition.

Definitely due a defeat then. Splendid.

Sergio Aguero is working his way back to fitness so he may well play, looking for the goal that will make him their all time top scorer.

They needed a late Leroy Sane goal to overcome our stripey friends down the round in the previous round but will feel confident of easier progression on their own patch.

Over to you Nuno. If it were me I’d play our strongest team as I couldn’t resist seeing what they could do against the very best. If he wanted to change a couple around, maybe this is a compromise: 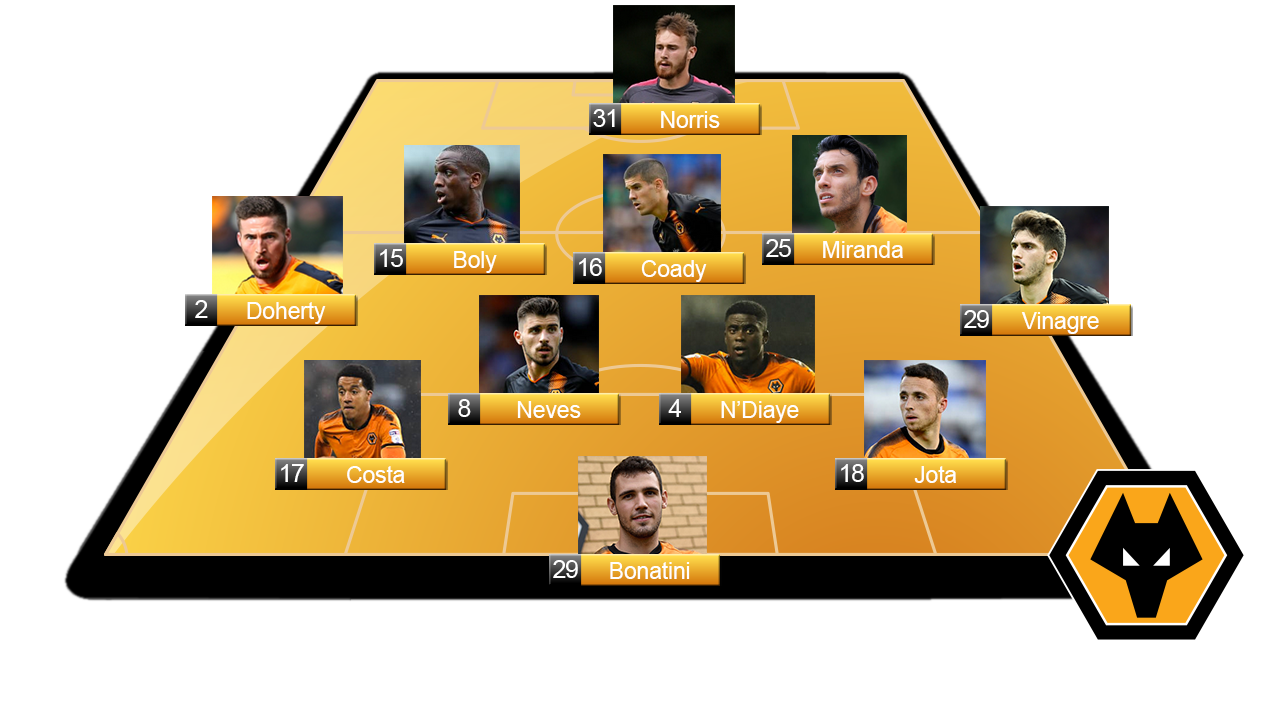 I’ve got nothing against our reserve players by the way. Quite the opposite actually, I rate almost every one of them. It just comes down to consistency and giving us the best chance of being competitive.

All the summer recruits will be desperate to play. They didn’t jet in from Porto and Atletico Madrid to turn it on at Burton I imagine so they’ll want the spotlight.

That’s what I’m hoping anyway, as it increases the chances of the best players taking part. If they don’t though, at least they’ll be nice and rested for Saturday I suppose.

Call me a dreamer if you like but I reckon we’ll…get totally smashed.

That’s no slight on our excellent team. I think the lads have got every chance of going there and acquitting themselves very well. I just think Man City are playing on another level to everyone else and you’ve got to back them for a comfortable victory.

Wolves have got to do what they’ve done very well already this season, look after the ball. City will likely dominate possession, but when we do get it, we’ve got to keep it and use it effectively.

Have a right good go lads.